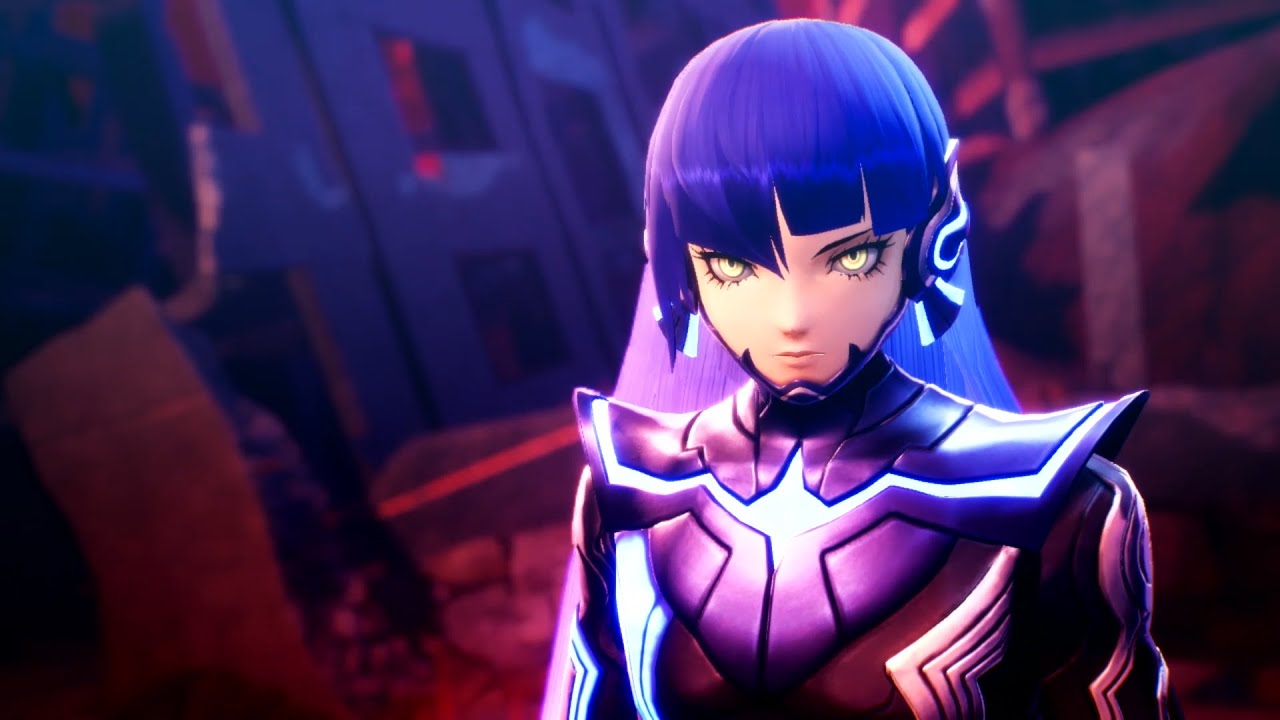 The first is a story trailer, focusing on showcasing the story and the world of the game, on top of showing gameplay and characters. The second is the usual video revealing one of the game’s 200+ demons, Yaksini.

She has been part of the franchise since her debut with Shin Megami Tensei in 1992 and she’s inspired by Hindu mythology.

You can watch both trailers below.