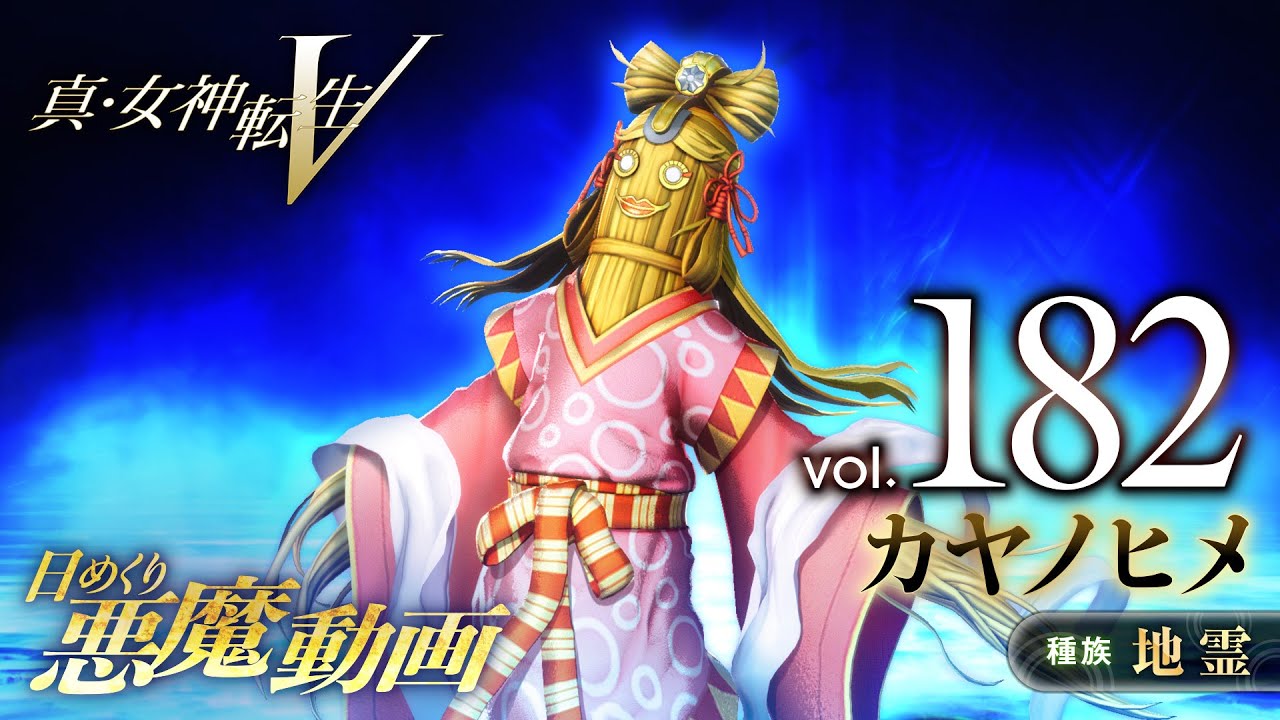 This time around we get to see the gameplay of Kaya-no-Hime, inspired by Japanese folklore. She debuted in 1997 in Giten Megami Tensei: Tokyo Mokushiroku.