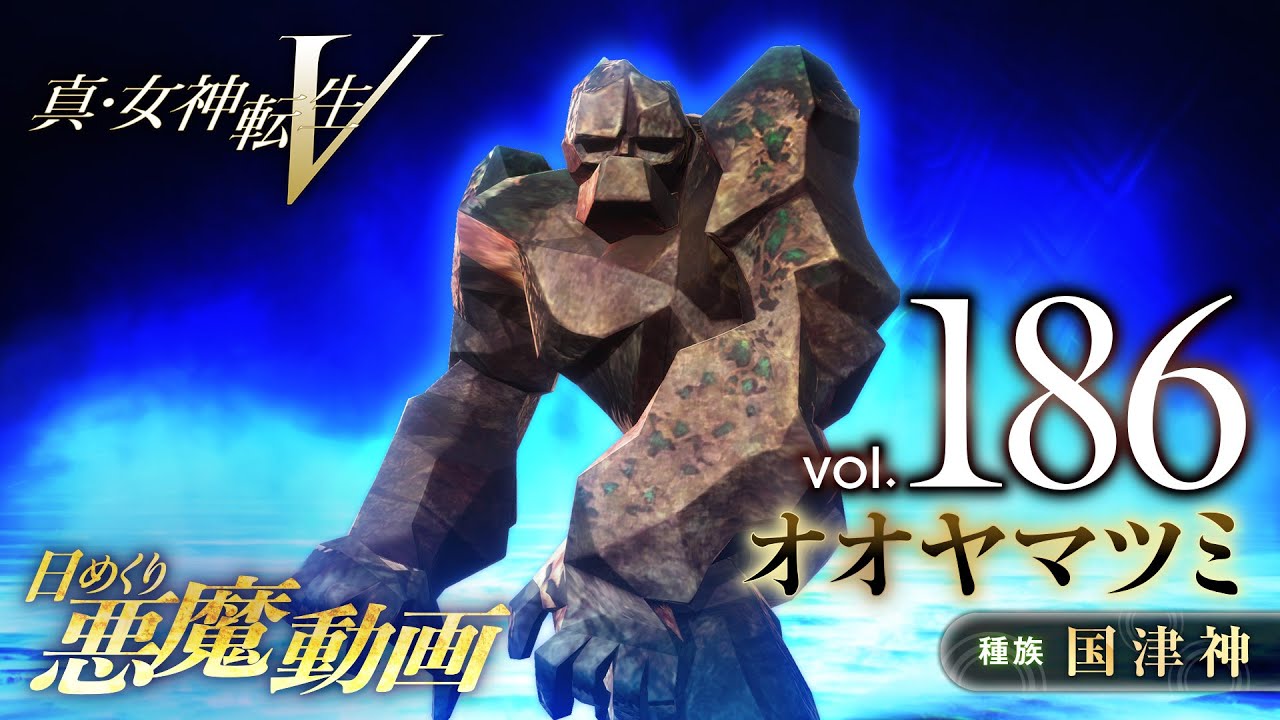 This time around we get to see the gameplay of Ouyamatsumi, inspired by the Shinto Kami of Mount Fuji. He de buted in the series with Shin Megami Tensei II in 1994.