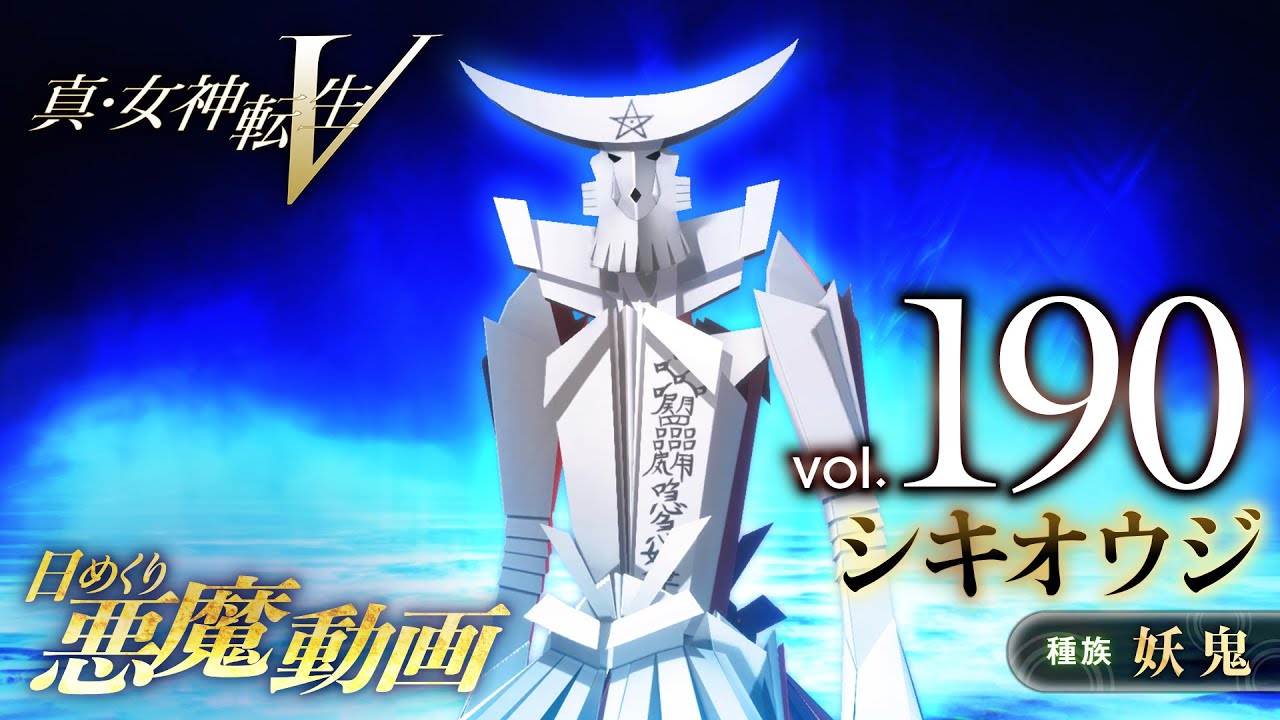 This time around we get to see the gameplay of Shiki-Ouji, a powerful Shikigami inspired by Japanese folklore.