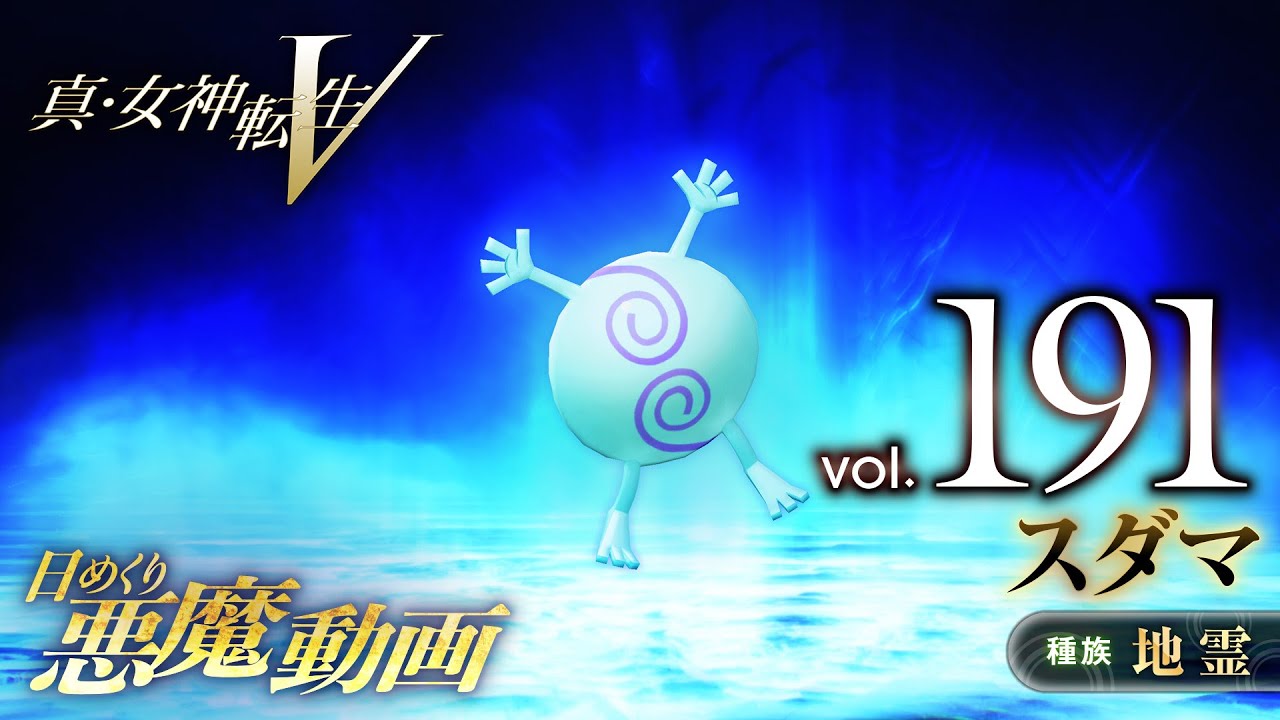 This time around, the trailer focuses on Sudama, inspired by Japanese mythology and introduced in the series with Shin Megami Tensei II in 1994.