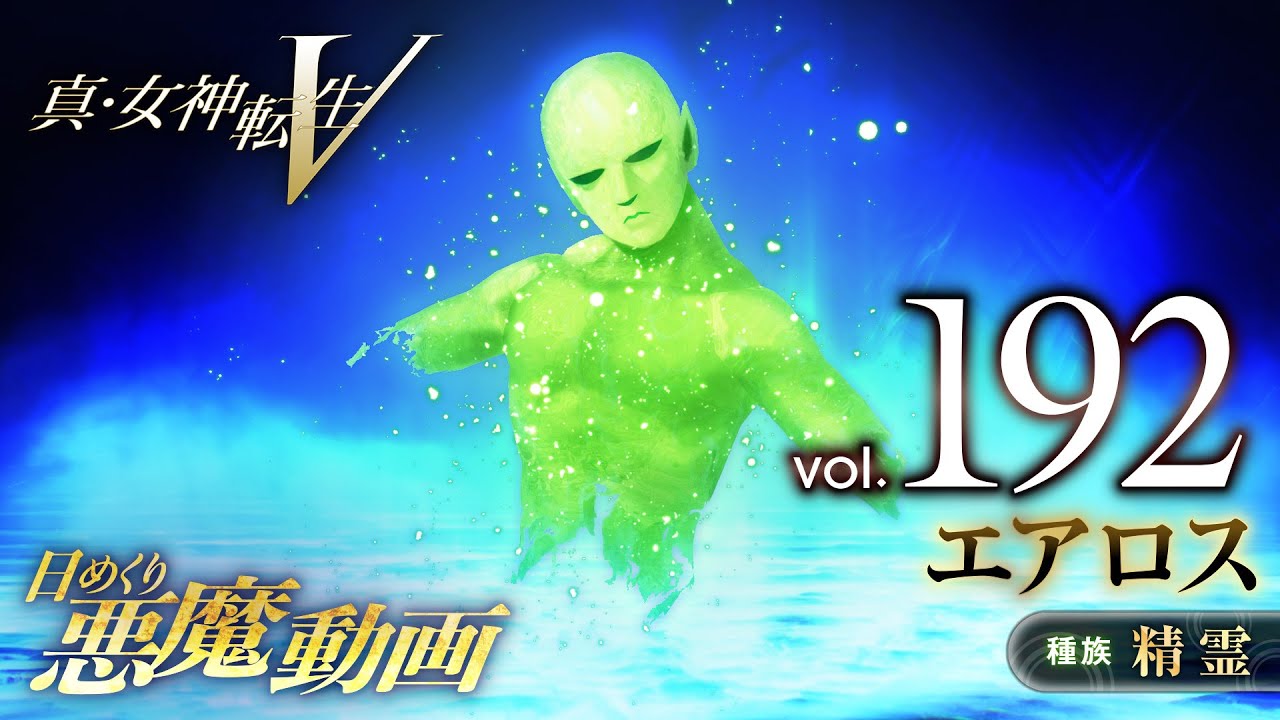 This time around we get to see the gameplay of Aeros, a demon inspired by air elementals present in folklore from around the world and introduced in the franchise with Digital Devil Story: Megami Tensei II.