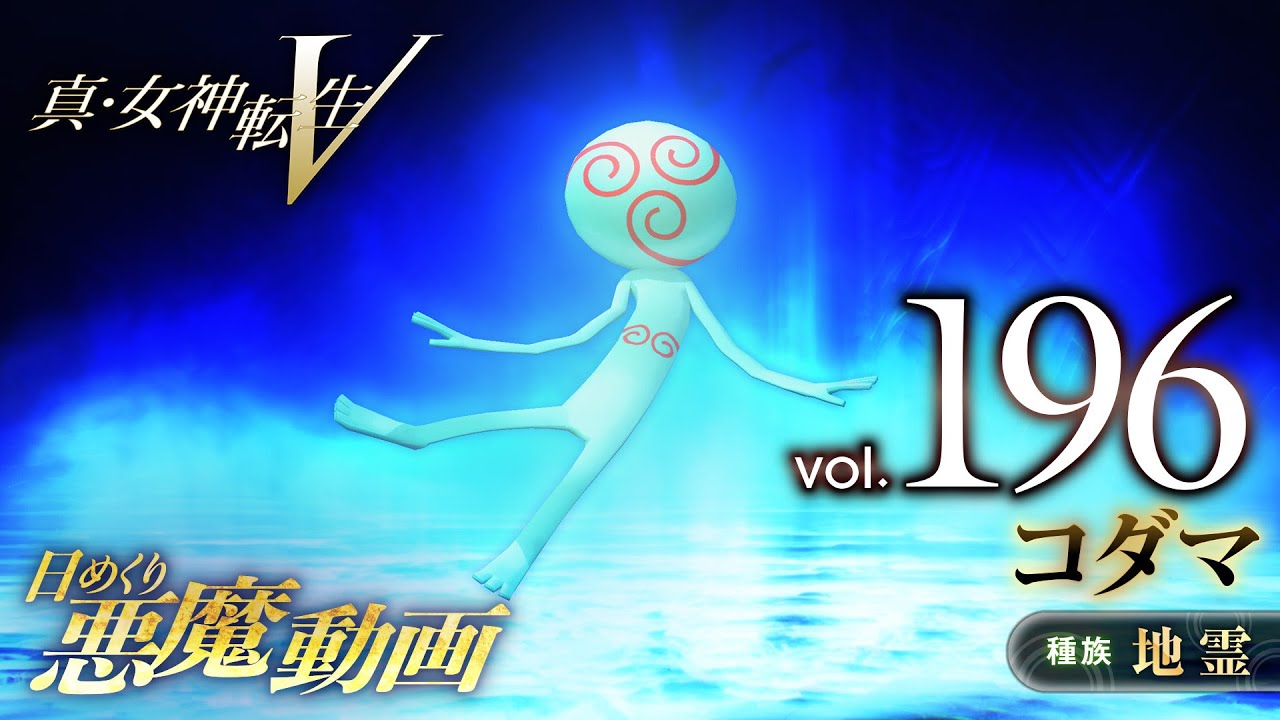 This time around we get to see the gameplay of Kodama, inspired by a Japanese tree spirit. It debuted in Shin Megami Tensei III: Nocturne in 2003.