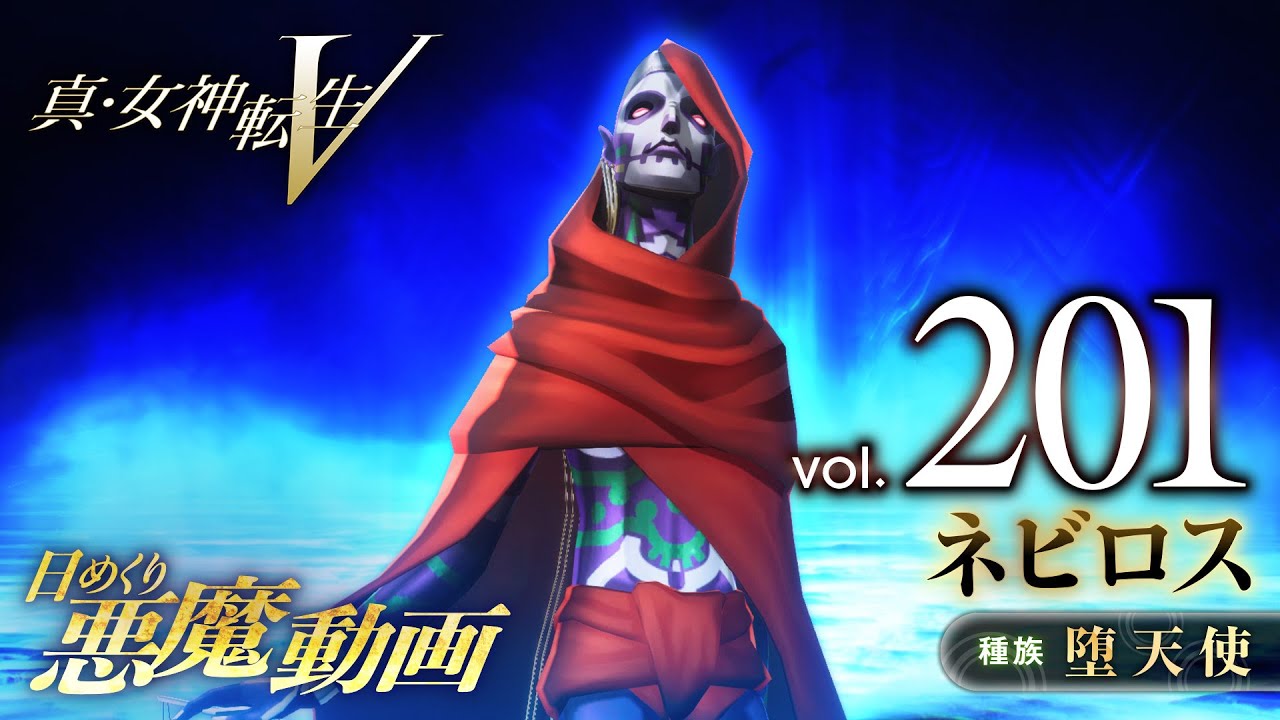 This time around, the trailer focuses on Nebiros. Inspired by a demon from Abrahamic lore, he debuted in Digital Devil Story: Megami Tensei II in 1990.

Now that the count is above 200 and release is just a few days away, we should be in the final stretch.