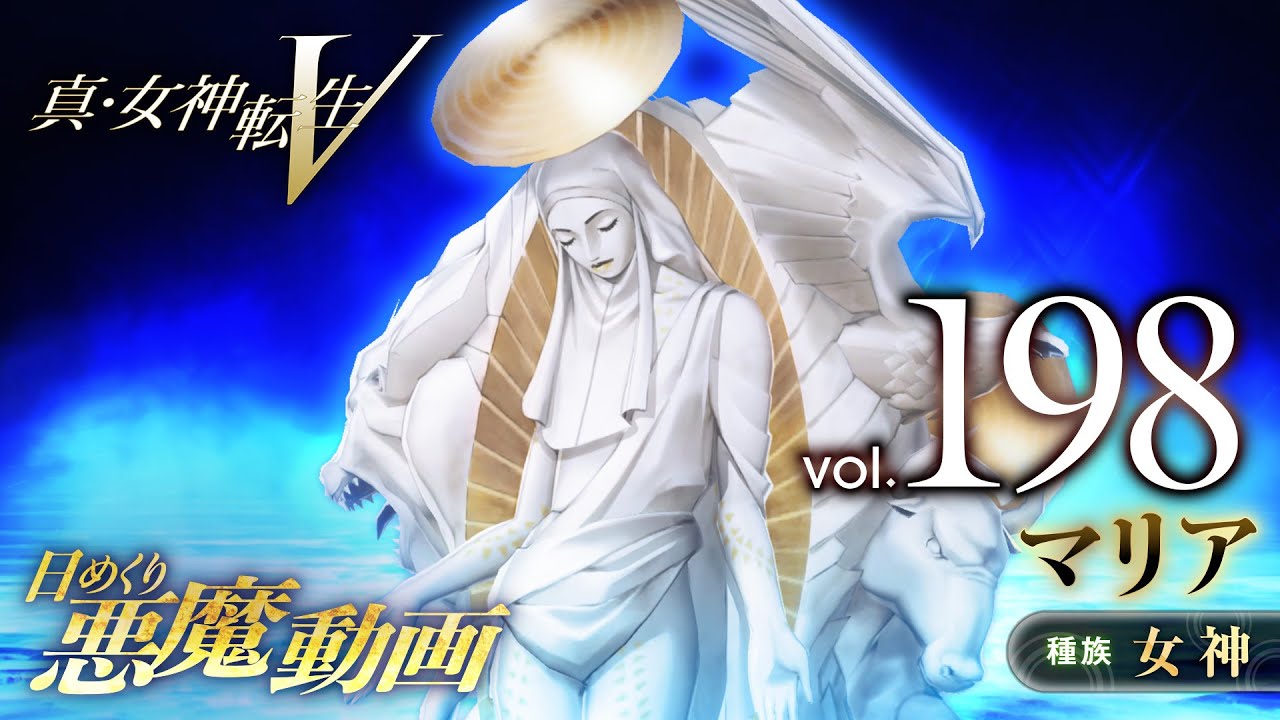 This time around we get to see the gameplay of Maria, inspired by the Virgin Mary, mother of Jesus Christ in Christian tradition. She debuted in the series with Shin Megami Tensei NINE in 2002.