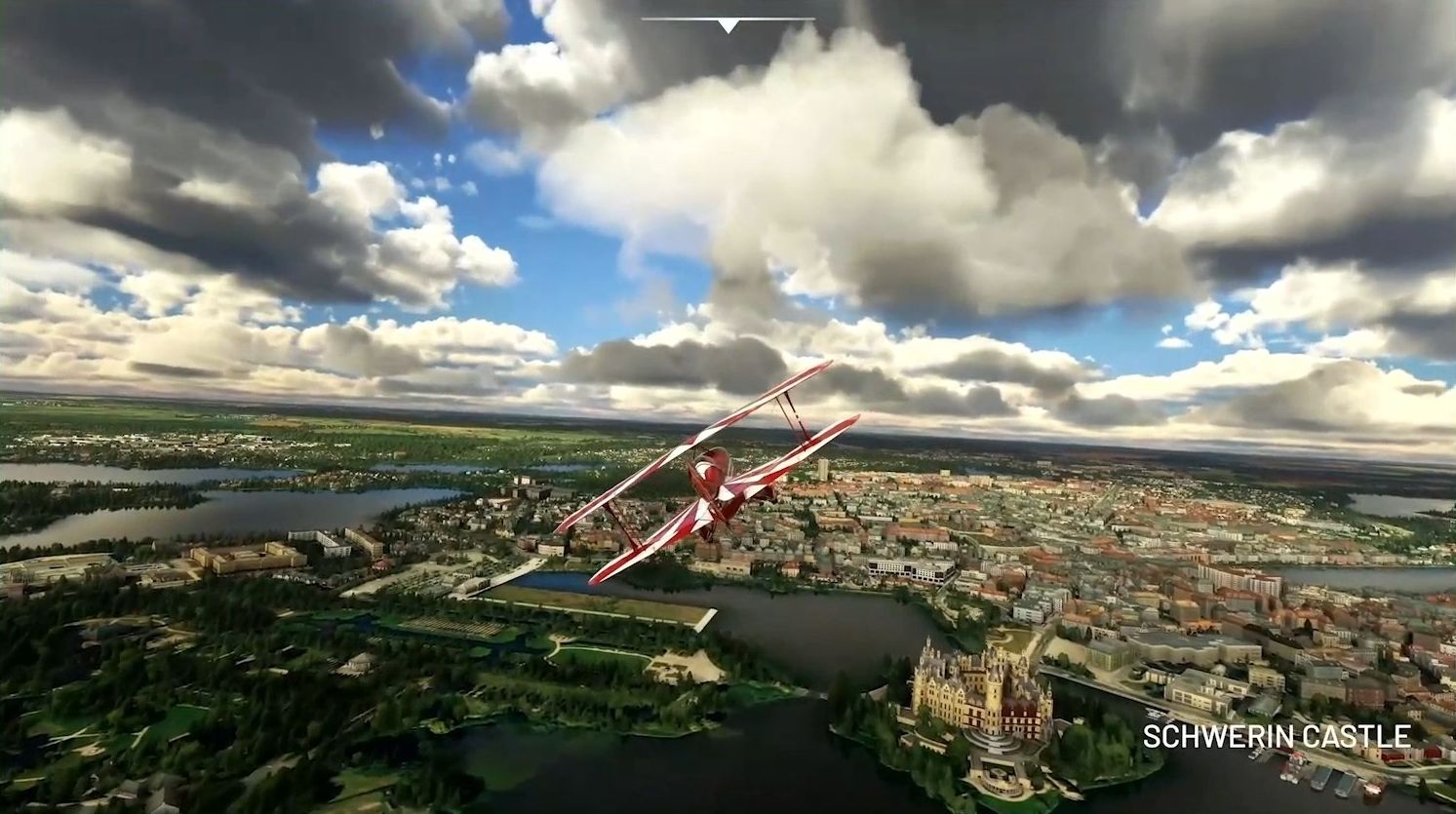 Today, during the Gamescom 2021 Xbox Livestream, Head of Microsoft Flight Simulator Jorg Neumann talked about the reception for the console version.

Neumann explained that the reaction of Xbox gamers and the press has been very positive, and the simulator is breaking records.

“It went great. The reaction to the Xbox console launch was really just amazing both from Xbox gamers and from the press. They’ve been so gracious with their feedback. I don’t know if you know, Flight Simulator is one of the highest-rated games on Xbox this year, which I think is great validation that the translation of the simulation to the console has really worked well.

Our usage numbers are through the roof. We are absolutely shattering franchise records and I can tell you, there have never been more people playing Flight Simulator than right now. It’s an awesome time.”

On top of this, and of the news provided later in the stream, which included a look at the Junkers Ju-52, the Volocopter eVTOL air-taxi, and the expansion dedicated to the Reno Air Race, we also get an extensive video showcased what Germany will look like after the next World Update.

This is rather appropriate, considering that the event was part of Gamescom, which is usually hosted in Cologne, Germany.

Alongside Lübeck Airport (EDHL), Klagenfurt Airport(LOWK), and St. Gallen–Altenrhein Airport (LSZR), which were already known, Neumann announced that the fourth airport will be Stuttgart (EDDS), which was previously missing in the simulator.

New cities that will receive a photogrammetry update include Frankfurt and Wuppertal in Germany, Basel in Switzerland, and Vienna and Graz in Austria.

The update will release on September 7 on both PC and Xbox, following a small delay.

Recently, we published our brand new and massive interview with Jorg Neumann himself, focusing on the Xbox version and short and long-term plans for the sim (on both platforms).