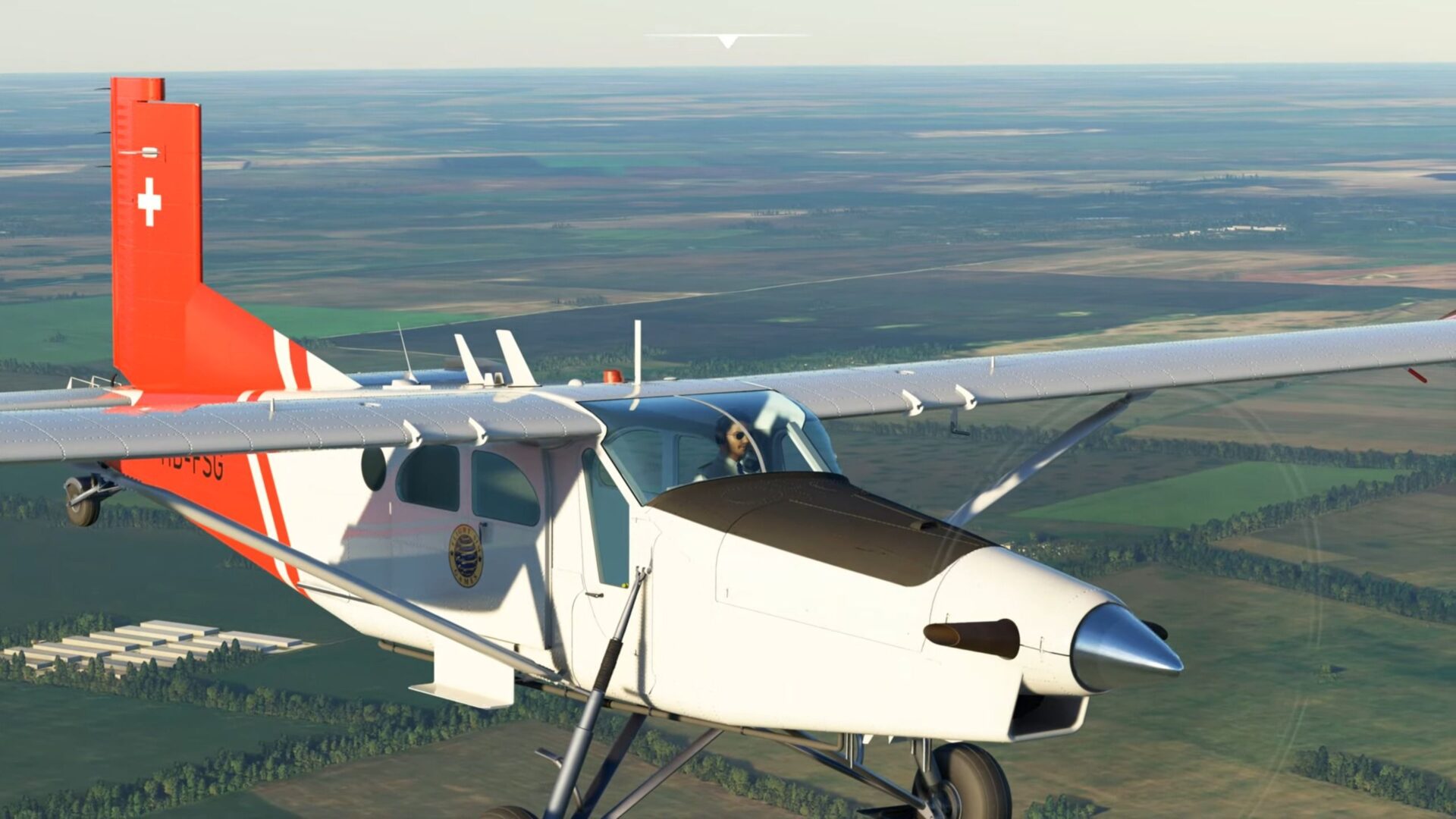 Next is Aero Dynamics, which showcased the cockpit of its McDonnell Douglas KC-10 Extender on its Discord Server.

In case you’re not familiar with this project, it’ll be freeware, which makes it even sweeter.

We also get an interesting announcement from SimDocks, which is recreating the Port of Hamburg in Germany. You read it right. It’s not the airport. It’s the port.

This mod will include more than 20,000 individual models and its release is planned in October 2021.

Last, but not least, we get a single screenshot from Africa4FS, that has been silent since April.

The developer is still working on its upcoming Kotoka International Airport (DGAA) in Accra, the capital of Ghana, and today we get to see the Swissport warehouse.