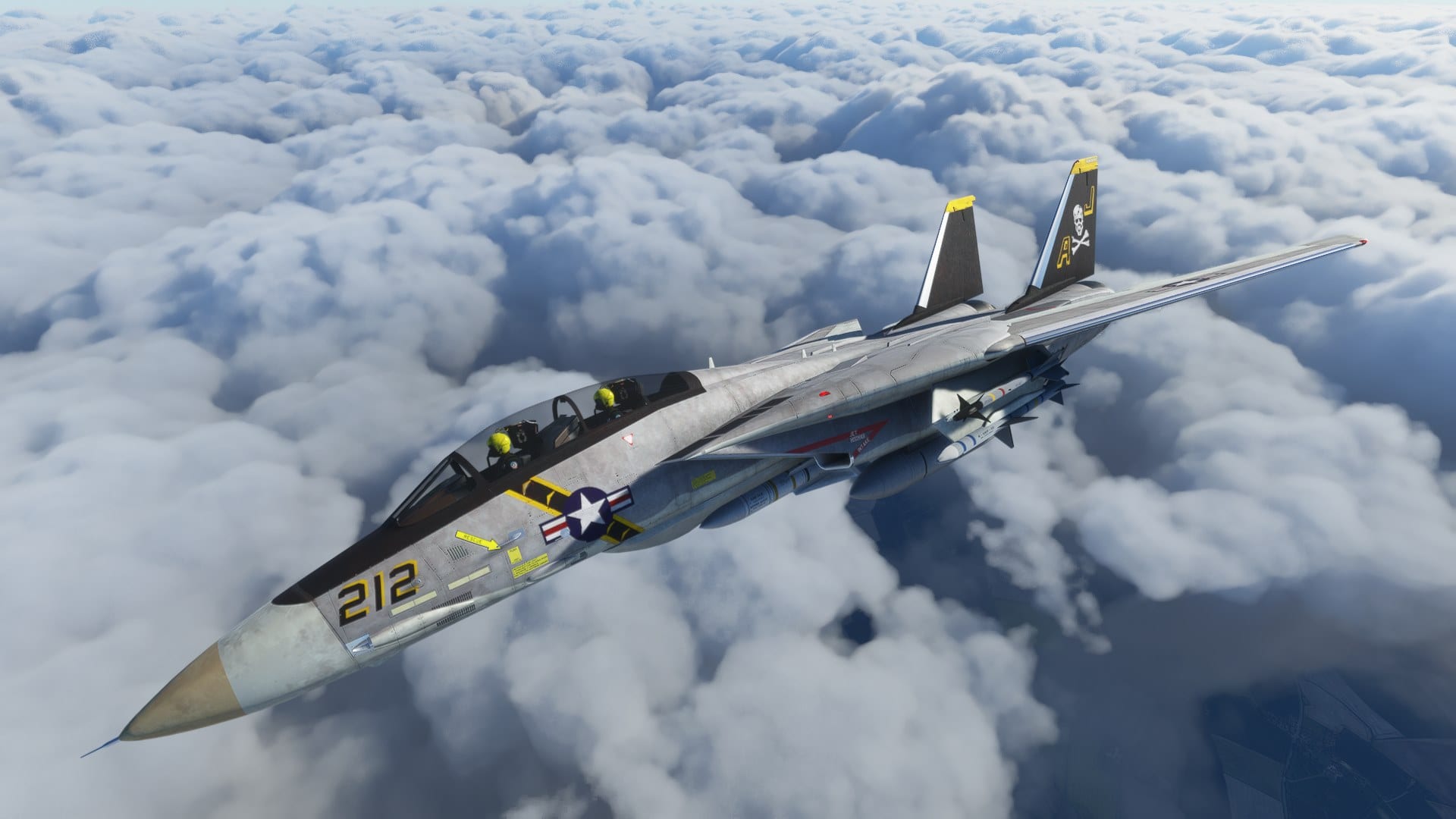 The good folks at Orbx have released the Frankfurt City Pack, which can be purchased on Orbx Direct for $11.60. Here’s what you’ll find in the add-on.

Speaking of releases, Flight Sim Development Group released its massive Rhodes scenery, which is now available on the developer’s own store for €24,99. Below you can find images and a list of features.

On top of the new release, FSDG also announced that its Cape Town scenery is also coming to Microsoft Flight Simulator.

Next is an announcement from Aerosoft and its partner developer Stairport. They’re releasing Venezia-Lido Airport (LIPV) in Italy. Below you can check out the first images and a feature list.

Last, but not least, we get new images of the F-14 Tomcat from DC Designs, on top of a look at the USS Nimitz aircraft carrier.