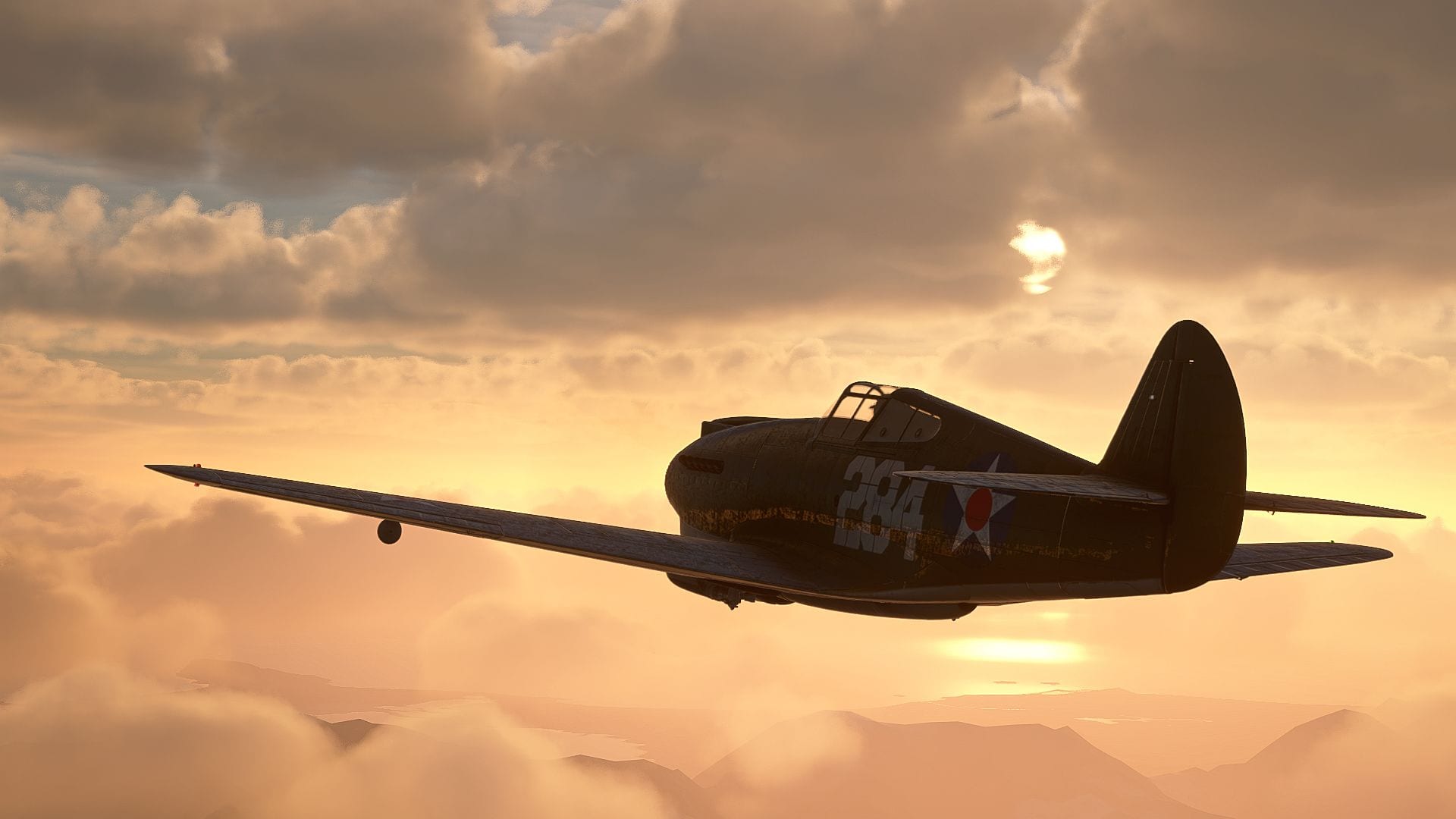 The aircraft, that will likely prove familiar to anyone interested in aviation and World War II warbirds, is currently available at the developer’s store for $35.

Below you can check out a few images and an official description with a feature list.

“The P-40 was one of the critical aircraft during the early years of World War II. Developed in America and used by Russian, Australian, English, and American pilots in all of the theatres of war.

I am so incredibly proud of our team and the hard work and long hours. We really hope you have fun flying our plane and we look forward to bringing you many more in the future.”

A bush trip featuring the historic NorthWest Staging Route will be added to the package at no additional cost as soon as a bug in the simulator is fixed.