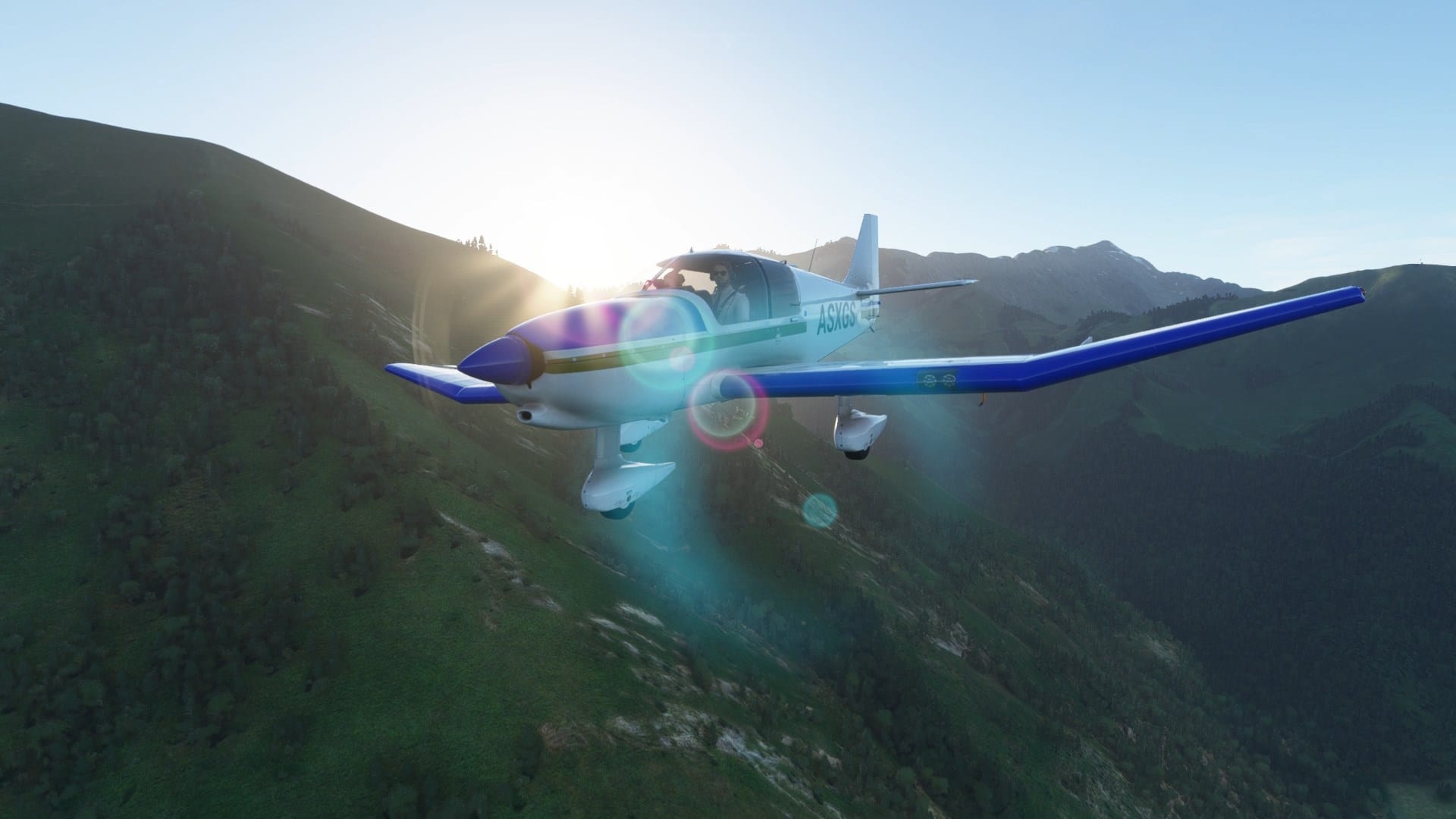 The challenge is set on the Altisurface Notre Dame de la Salette, a small strip of grass near the sanctuary with the same name.

As the name implies, it’s certainly challenging for several reasons, including the rough terrain and the fact that the landing strip is heavily sloped.

If you’d like to see what it looks like before you attempt it yourself, you can enjoy a video below.

Recently, we published our massive interview with head of Microsoft Flight Simulator Jorg Neumann, who provided a lot of new info about the present and future of the sim. Today we also received lots of new details about upcoming content including two new aircraft and a world update focused on Nordic countries.