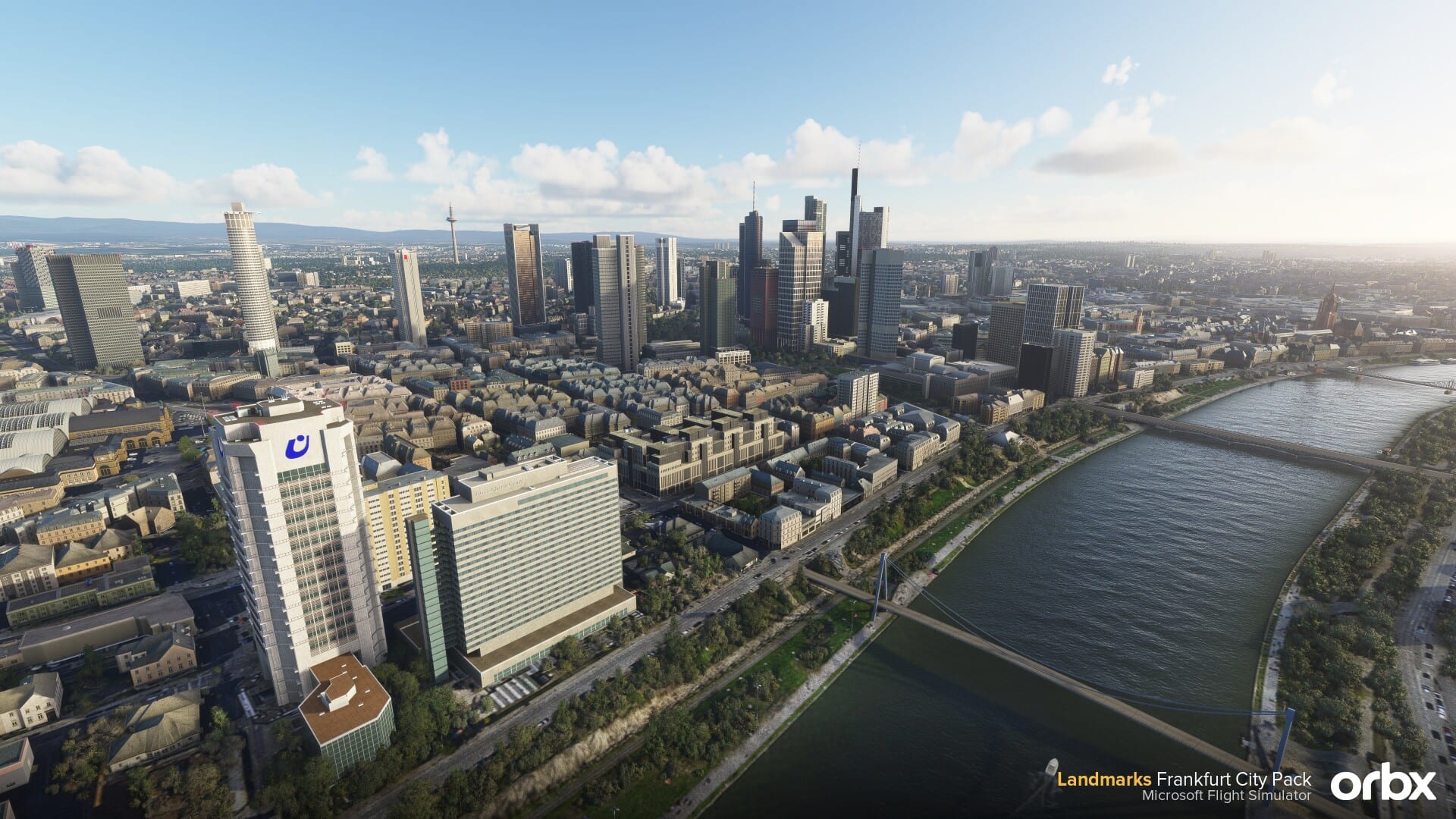 First of all, Orbx revealed its Frankfurt City pack, which was initially announced a few days ago with the developer’s roadmap for the year.

Below you can read an official features list and see lots of screenshots. For now the release date is simply “soon.”

Next is Aerosoft, that revealed a new airport in Italy, Trento Mattarello (LIDT) by its partner developer ROCHi Studio. You can check out a trailer below.