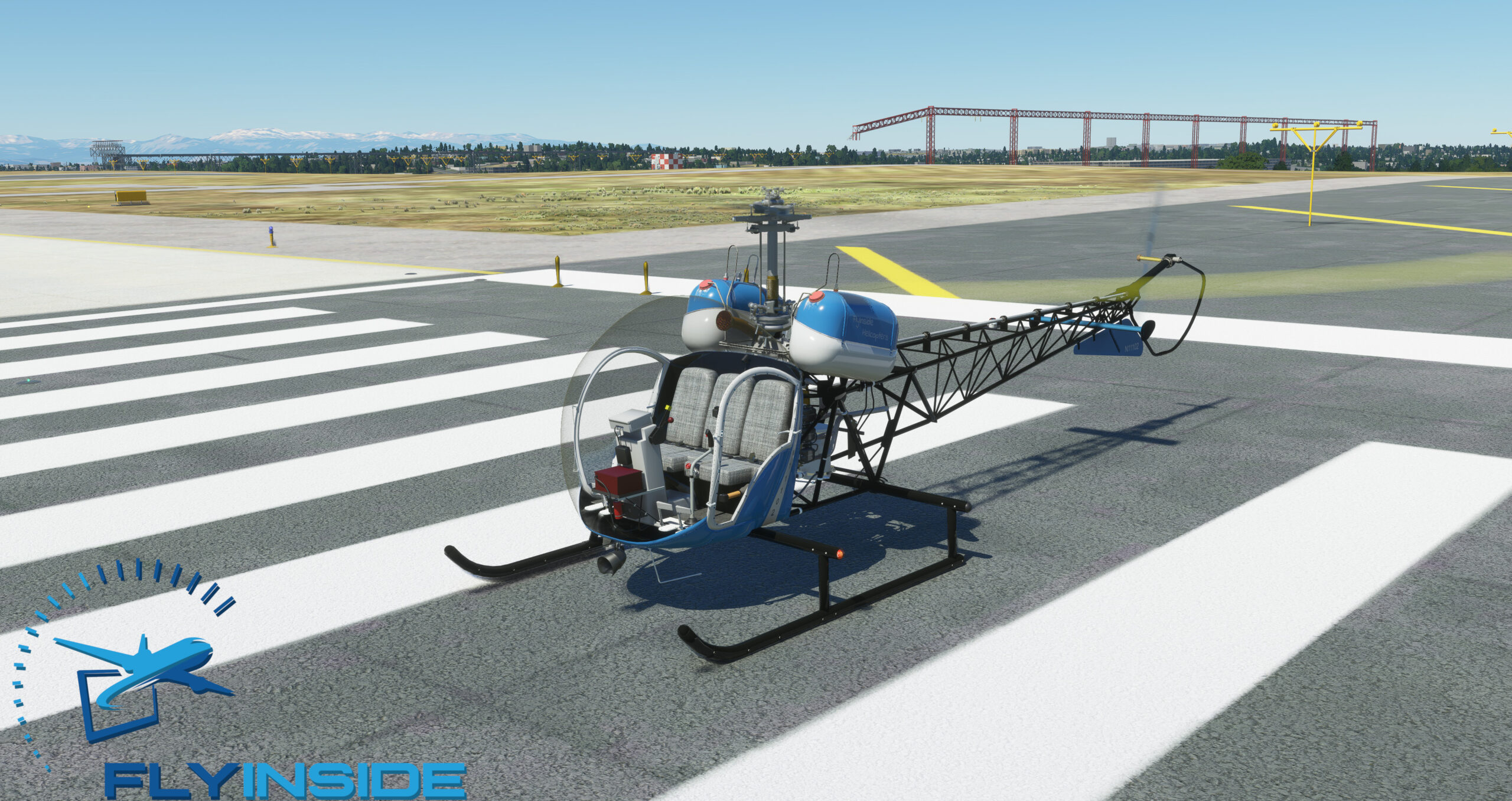 The developers overcame the challenge of injecting a custom flight model into the young and growing simulator, and the helicopter is available to purchase for $34.95 at the developer’s own store.

It’s certainly an important step for those who enjoy helicopters in flight simulators.

Below you can read an official features list and take a look at a few screenshots.