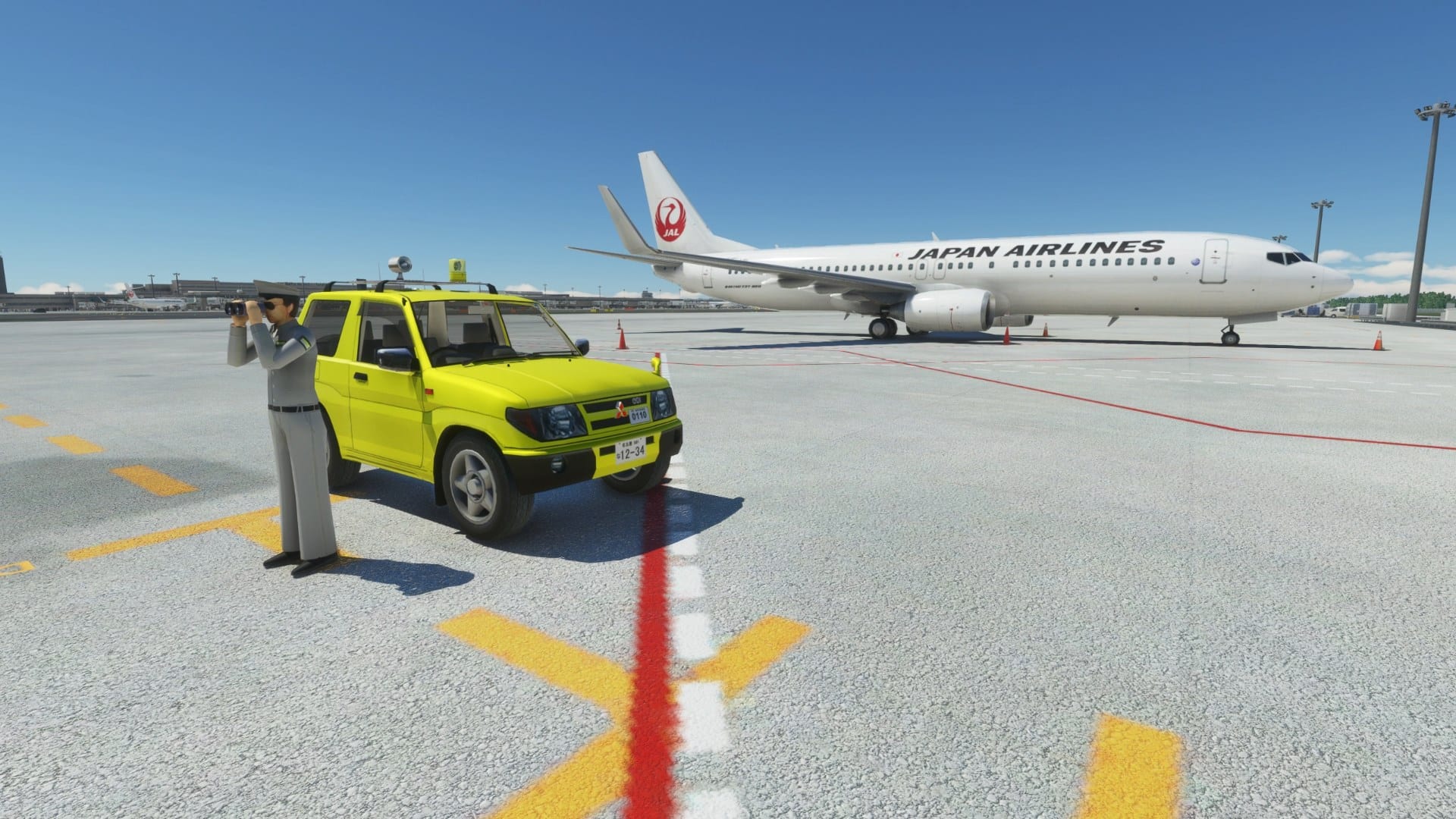 Microsoft Flight Simulator features some rather spectacular scenery, and now you can enjoy it from a different perspective. A drivable car has been made available.

The car has been released by MrFace and you can download it here. To install it, you should simply drop it in your community folder.

It’s actually a conversion of a model created for the old Flight Simulator X by Mike Keller and Mitsuya Hamaguchi.

It works nicely, reproducing a Mitsubishi Pajero, and it includes two paint scheme, one for an Airport “follow-me car” and a Police one.

It certainly provides Microsoft Flight Simulator users with a chance to observe the scenery from a new angle, and it’s easy to see the potential. Even scenery developers could easily use it to easily spot glitches and issues in their add-ons.

Incidentally, we know that another free off-road vehicle is going to be released by the creators of the recently released Okavango Delta add-on, so this is just the first.

You can see it in action in the video below as I explore the excellent Tokyo Narita airport add-on by Drzewiecki Design.