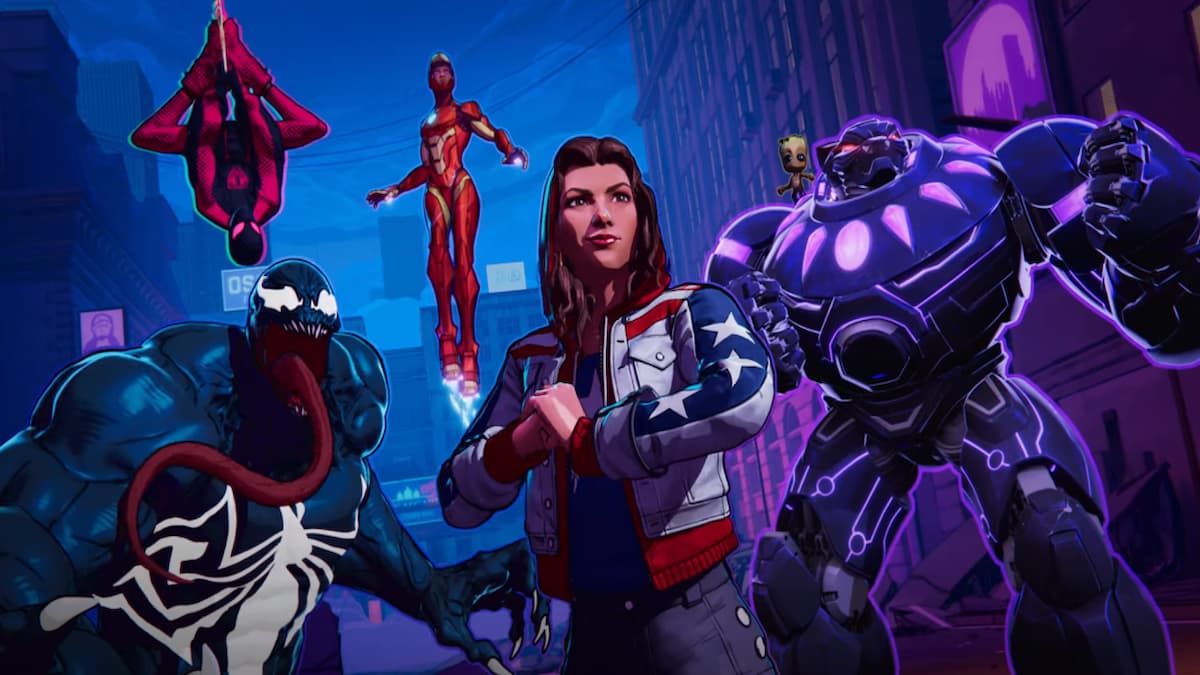 After spending months in closed beta testing, Marvel Snap is finally available on PC and mobile devices globally. The game is simple to pick up and learn, though if you want to climb all the way up to Infinite rank, you’ll need a solid deck to do so. To that end, we’ve put together a list of the best Pool 1 decks in Marvel Snap to help you get there.

There are a few solid and consistent decks you can build from Pool 1 in Marvel Snap, as listed below:

These are by far the most consistent decks from Pool 1, they’re easy to pilot, and will allow you to familiarize yourself with various card and location effects along the way.

The Ka-Zoo deck used to dominate the meta in Marvel Snap’s early beta days, and while some of its components have been nerfed, it’s still one of the strongest decks you can play as you’re starting out.

The idea here is to fill your deck with as many 1-drops as possible, with the other core cards there to help support them. Angela is a card you always want to drop on an empty lane, as she gains +2 power for each card you drop in that lane afterwards. She synergizes well with Nightcrawler, who can buff her up before you move him into another lane that may need more power.

Bishop gets +1 power for every card you play after him, and with this deck having a lower curve, you’ll be able to buff him up very easily.

America Chavez serves as a deck thinner here, as you’ll only draw her on turn six, giving you a chance to draw Kazar, Blue Marvel, and Onslaught a bit earlier. If you miss out on any of those combo pieces, Chavez still serves as a really solid final turn play with nine power.

For something a little more fun and RNG-based, you can also run a budget version of the discard archetype early on in Marvel Snap. This deck is all about discarding cards that want to be discarded, including the powerful Apocalypse, who returns to your hand with +4 power each time you discard him.

Your main discard cards here are Lady Sif, Blade, and Sword Master. Lady Sif will always discard the highest cost card in your hand, making her a good combo piece with Apocalypse. Blade and Sword Master will discard a random card, so it’s best to save them until you have cards like Wolverine and Apocalypse in hand.

The other cards are there to support you as you wait to draw into your other pieces. 1-drops will continue to be powerful and consistent here, with Angela giving you a nice power push even if you don’t manage to get Apocalypse early.

This deck primarily makes use of cards with Ongoing abilities, before finishing off with a turn 6 Spectrum, who gives all your Ongoing cards +2 power. There are some seriously powerful Ongoing cards in Pools 1 and 2, including Iron Man, who continues to see plenty of play even in the higher Collection Levels.

Namor is a really solid card who gets set at 10 power if he’s alone in a lane, and that can often be difficult to overcome in the early Collection Levels. Iron Man is often considered a win condition on his own, as he straight up doubles the power of any of your lanes, while Klaw and Mr Fantastic help to push power in multiple lanes. You may also consider putting in Cosmo to disrupt your opponent’s Ongoing abilities, and Armor, just in case your opponent is running a destruction deck.

The Devil Dinosaur deck used to run The Collector, but after his nerf, the payoff doesn’t seem quite as worthwhile as it used to be. Even without The Collector, though, the Dino deck still offers you a decent power push and a nice amount of disruption.

The key strategy here is to fill your hand with as many cards as possible, then drop Devil Dino on turn five for a huge power push. Devil Dino can often win a lane on its own, and you can concentrate the rest of your cards on another lane win, which shouldn’t be too difficult with cards like Iron Man and Onslaught.

We recommend putting Devil Dino and Cosmo together in one lane, as this will prevent potential Enchantress, Rogue, or Shang Chi plays that could completely decimate that lane. The rest of your cards are built around making Devil Dino powerful, while also giving you information. Mantis, Cable, and White Queen can steal and give you copies of cards from your opponent’s deck, which will give you some insight into what they’re playing and plan around that. Sentinel helps to fill out your curve while keeping your hand full, which is what gives Devil Dino its power.

Finally, Moon Girl is usually a solid turn four drop, as she duplicates your hand to make sure that Devil Dino stays strong before the turn five play.

And those are our picks for the best Pool 1 decks in Marvel Snap to help you climb to Infinite rank. Be sure to search for Twinfinite for more tips and information on the game.