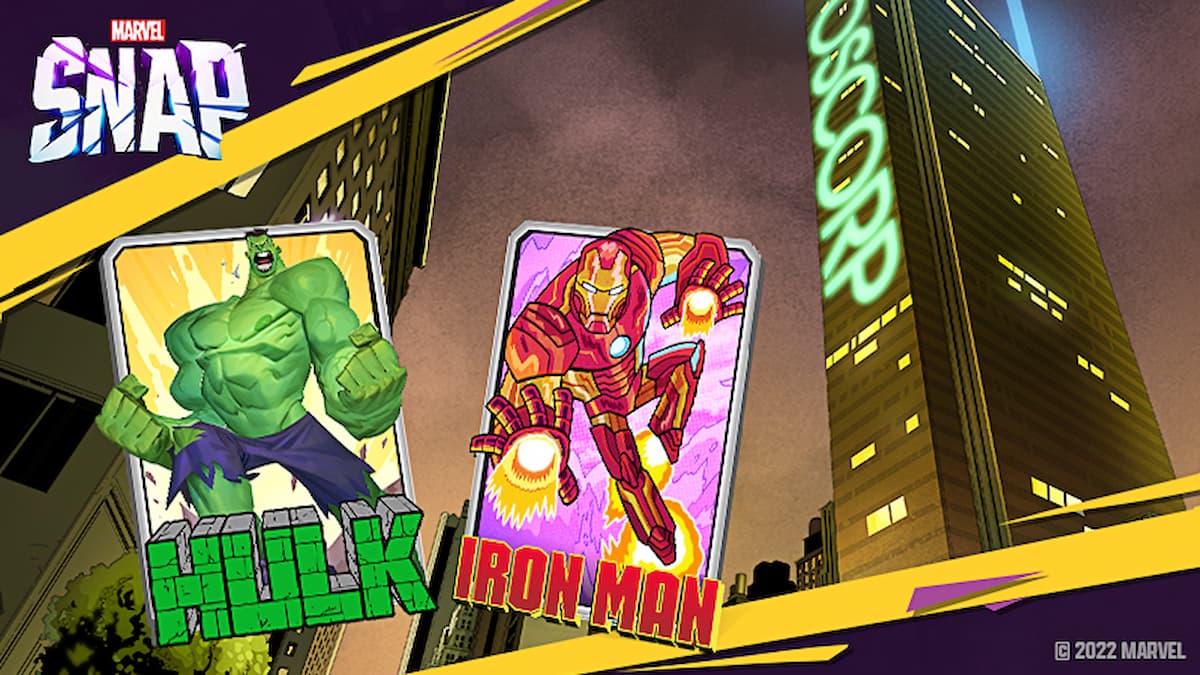 Marvel Snap is a new digital card battler from Second Dinner, headed up by Ben Brode, who’s best known for working on Hearthstone previously. The game featured fast-paced battles with quick matchmaking, but if you’ve ever run into some strange matches, you might be wondering if there are indeed bots in Marvel Snap. Here’s what you need to know.

How to Identify Bots in Marvel Snap

First off, yes, there are bots in Marvel Snap. Whenever the game is unable to matchmake you with another human player, you’ll be matched up with a bot instead. With the game now in global launch, however, it should be much easier for you to get matched with humans.

In addition to that, when you’re first starting out in the game, you’ll be matched with bots all the way up to rank 30. This is the game’s tutorial, where you’ll have tons of easy bot matches to help you get acquainted with the various location and card effects. Past rank 30, the training wheels go off, and you’ll start encountering human players.

It’s still possible to run into bots past rank 30, and here are some key ways to identify them:

Should You Snap Against Bots?

Bots are much easier to beat than human players of course, but we wouldn’t recommend snapping against them unless you’re absolutely sure you can put out a good power push and win the game on turn six. Because bots can read your plays after you make them, decks that make use of Goblins or Leader as mentioned above can run the risk of having their game plan backfiring against them.

Tempo decks that push out a lot of power on their own without interactive effects tend to perform much better against bots in Marvel Snap, so if you happen to be playing one of those, then snap away.

That’s all you need to know about bots in Marvel Snap. Be sure to search for Twinfinite for more tips and information on the game, including our picks for the best starter decks to climb to Infinite, and how the card pools work.