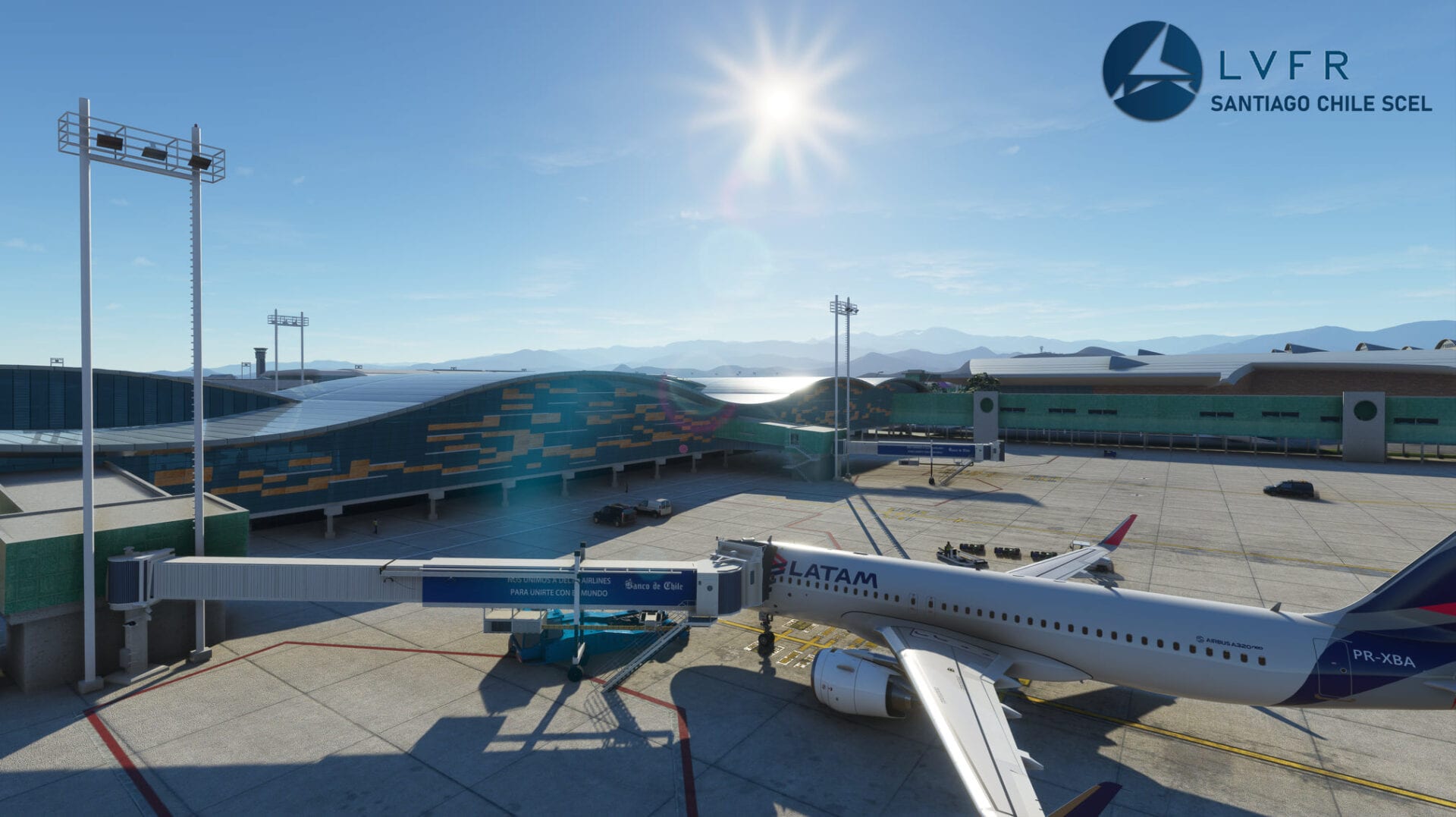 Today third-party developer LatinVFR released a major airport add-on for Microsoft Flight Simulator that will please those who love flying in South America.

The airport is Arturo Merino Benítez International Airport (SCEL) in Santiago, capital of Chile. It’s the busiest hub in the country host to plenty of airline and cargo flights from all over the world.

It can be purchased on Simmarket for arpproximately $22 plus applicable VAT.

Below you can check out a gallery of screenshots and an official feature list.