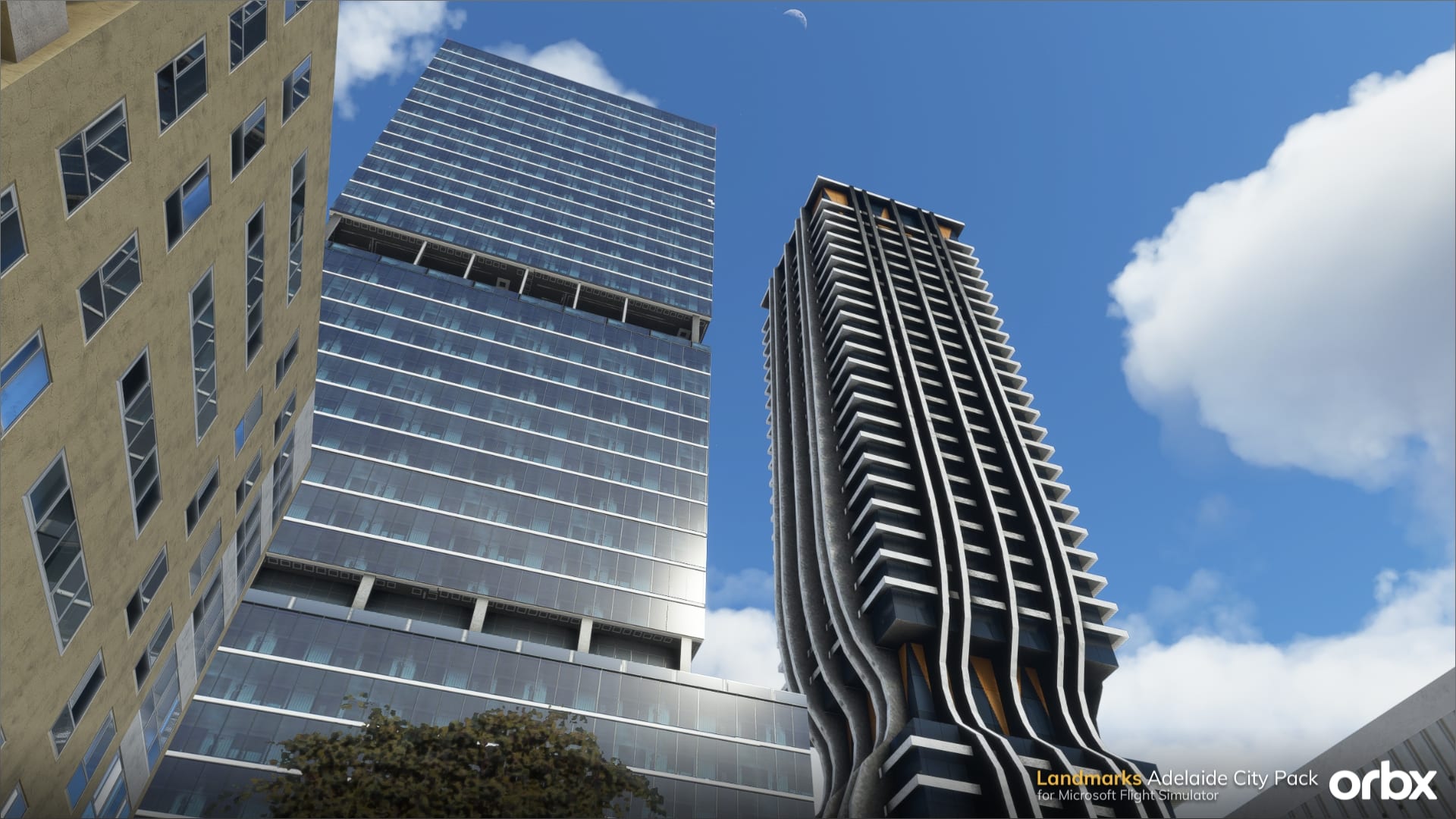 Today was a rather active day for Microsoft Flight Simulator scenery developers, with announcements, releases, and lots of screenshots.

First of all, Orbx announced a new city pack focusing on Adelaide, Australia. Apparently, they won’t stop until they covered the whole country.

Release is planned for early next week and you you can check out screenshots and a feature list below.

One more from Orbx, is a few screenshots of the upcoming Stockholm Bromma airport (ESSB).

In the meanwhile, Aerosoft is continuing the savage teasing of Berlin Brandeburg Airport (EDDB) with another screenshots.

Next is Flight Sim Development Group, which released its Mauritius scenery.

You can find it at the developer’s own store for 29,75€ including applicable VAT.

last, but not least, Latin VFR is updating its Barcelona airport (LEBL). You can see a trailer of what’s coming below.