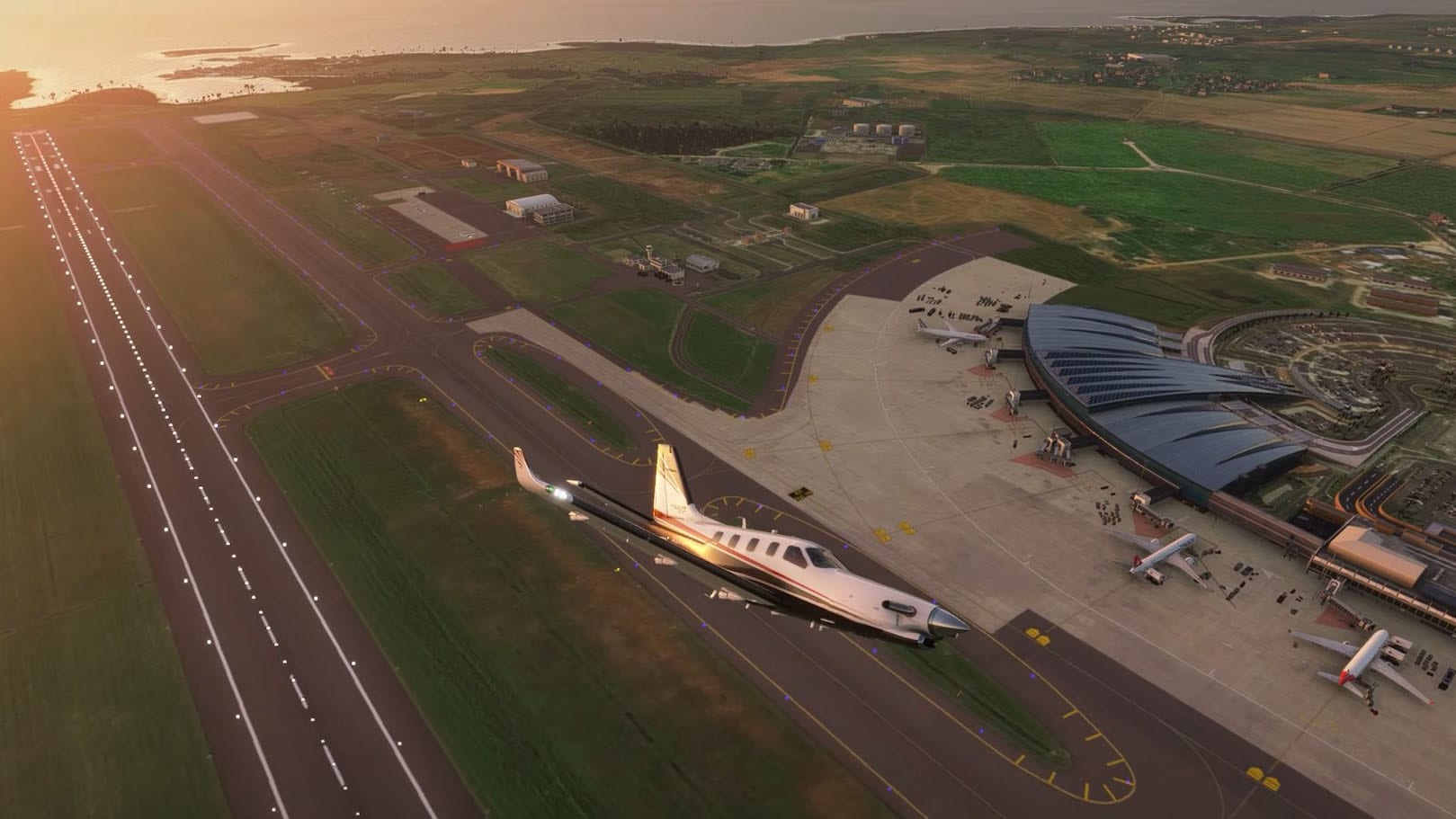 Third-party developers are continuing their quest to enrich the growing world of Microsoft Flight Simulator.

First of all, Flight Sim Development Group officially revealed its previously-teased Mauritius scenery, which will also include Sir Seewoosagur Ramgoolam International Airport (FIMP). Apparently, it’s currently being beta tested, so it shouldn’t be too far off.

You can check out the teaser trailer below, with a longer one promised for the future.

Secondly, Stapleford Airfield (EGSG) has been released by Orbx and it’s currently available at the developer’s own store for approximately $14.