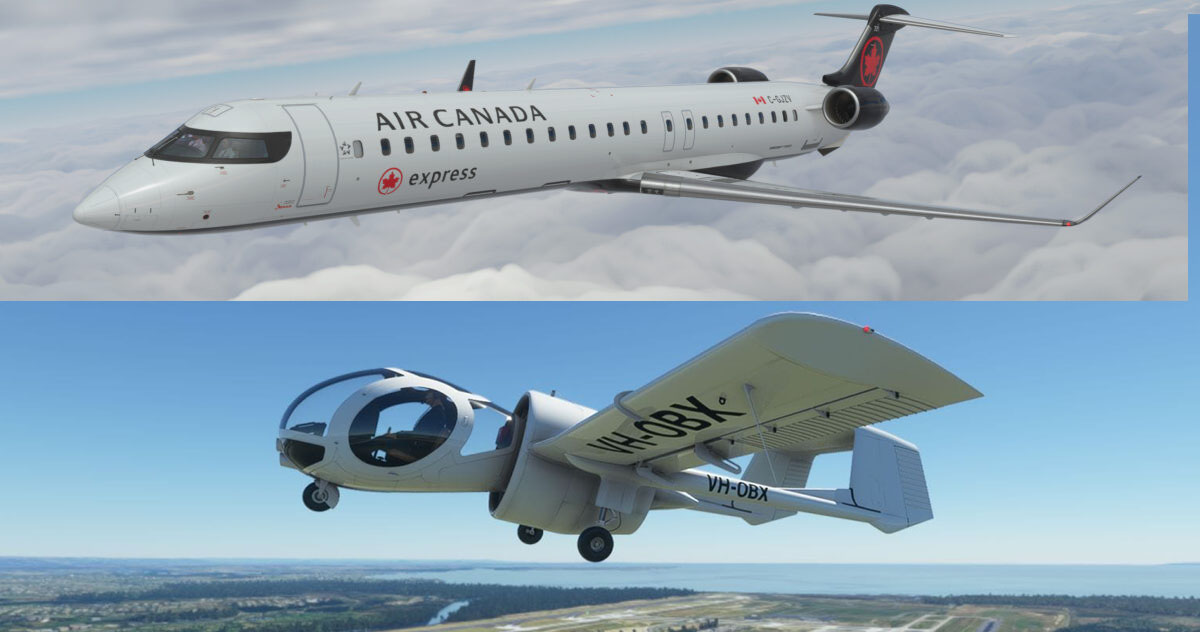 Germany-based Aerosoft and Australia-based Orbx are among the top dogs when it comes to developing and distributing add-ons for flight simulators, including the new Microsoft Flight simulator and older platforms.

Today they made an announcement via press release that will certainly send ripples through the add-on market.

Aerosoft and Orbx announced a distribution partnership that will see them sell each other’s products on the respective digital platforms.

Things will start relatively slowly with fifteen products from each company appearing in both Orbx Direct and Aerosoft’s own store, and more will be added with time.

Below you can read a comment from Orbx CEO Anna Cicognani, whom we interviewed quite recently.

“We are very excited to start this partnership with Aerosoft.

Orbx has been developing high-quality products for the major flight sim platforms for many years, and we are proud our two Companies – which share a lot of history – can offer flight simmers some of the best products from our respective catalogues.

We also got a comment from Aerosoft CEO Winfried Diekmann:

“A great partnership – both Aerosoft and Orbx are very well known brands in the flight simulation industry, and both care greatly about high quality and customer satisfaction. Together we can offer our respective customers a great variety of interesting products.”

At the moment, we don’t yet know which products from either developer will kick off the partnership.