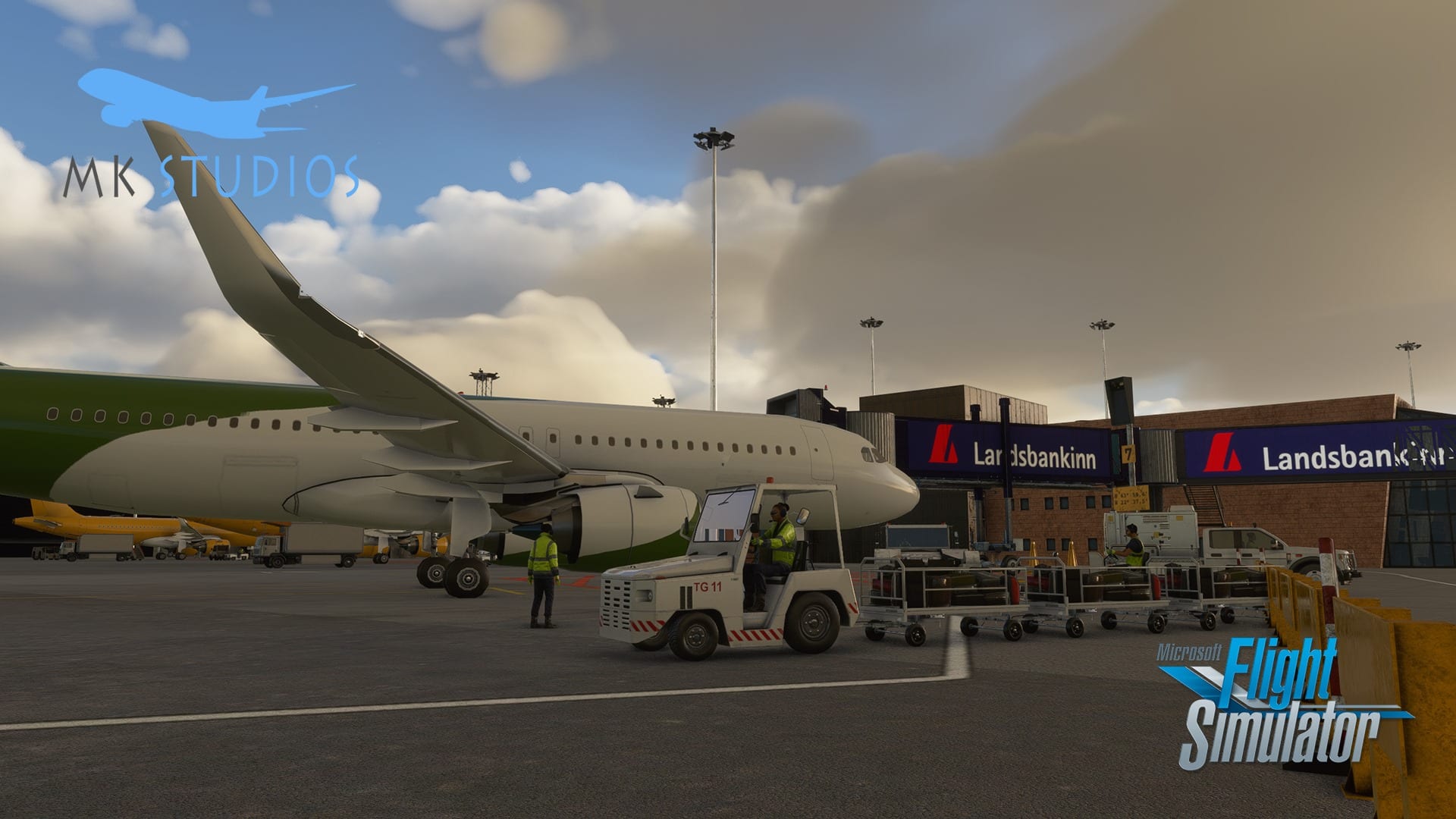 First of all, Orbx showcased another extensive look at its Adelaide city pack (sources 1, 2).

On the other hand, AUScene goes back to Australia with new images of Aldinga Airfield (YADG).

Moving on to releases, we stay down-under with NZA Simulations, who released YMHB Hobart and YCBG Cambridge in Tasmania.

Both are available for €18.99 each (but with a discount if you get both) on the developer’s own store.

You can grab it at the publisher’s shop for €15.84 including applicable VAT.