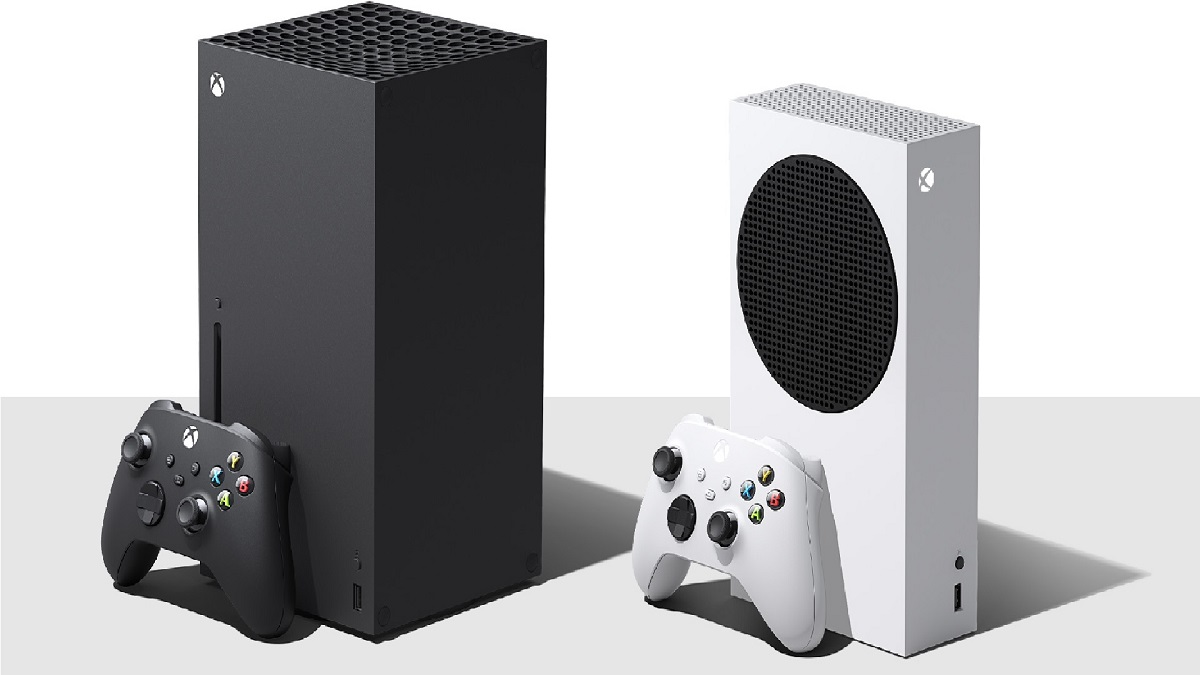 Let’s not sugarcoat things; 2022 was a difficult year for Xbox. With only a hand full of first-party titles, a lack of big new game announcements, and major drama caused by an attempted acquisition, the past year has felt more like a soap opera for the creators of the Xbox. Sure, Game Pass continues to be an incredible option for players, but it’s a big ask to expect players to continue paying monthly for it if Microsoft isn’t putting out its own high-quality content on the service.

The good news in all of this, though, is that it’s a new year, and there’s plenty of time to turn the page toward a new chapter. The best option for Xbox would be to have short memory, forget about the slow progress of 2022, and make 2023 an enticing year for Xbox Series X|S owners. To that end, we’ve come up with some New Year’s resolutions Microsoft can commit to that’ll help make 2023 a big one. Let’s jump in!

Admittedly, this resolution seems minuscule compared to some of the other ones that we’ll get into, but these would be some nice things to have. While Microsoft has done a great job with its services on Xbox, there are some weird purchasing omissions that Microsoft could fix to round out its options a bit better.

Speaking of which: Ask nearly any Xbox owner what the console’s greatest asset is and the answer will most likely be Xbox Game Pass.

A $15-per-month service granting gamers access to over 400 titles? What a deal! In a gaming world where price increases are a constant topic of conversation, having a cost-effective monthly subscription for a vast library of games is fantastic. It’s made even better by some of the high-quality releases Game Pass saw in 2022.Games such as Deathloop and Persona 5 Royal, which finally saw their Xbox debuts in 2022, were immediately released on Xbox Game Pass.

Some of 2022’s most well-received games also hit the service, such as Vampire Survivors, Tunic, Return to Monkey Island and A Plague Tale: Requiem; the latter of which received a Game of the Year nomination at The Game Awards. It even helped make a hit out of Squanch Games’ newest shooter High on Life, which became Game Pass’ most popular title.

Microsoft’s recent announcement that first-party games would increase in price to $70 could absolutely funnel more players into subscribing to Game Pass. With this in mind, the publisher should absolutely continue to drive momentum with Game Pass and focus on getting big games onto the service. The company must do everything in its power to land big third-party and indie games on the service while working to add some big first-party exclusives to really attract subscribers.

Get Some First-Party Games

One of the biggest sticking points surrounding Xbox has always been its library of exclusives. Sure, Xbox has franchises like Halo, Forza, and Gears of War, but it feels like the output of exclusives has often been rather minuscule. While Nintendo and Sony continuously provide stellar first-party titles that offer compelling reasons to own their platforms, Xbox has been far more inconsistent in that regard.

2022 further showcased this, as Microsoft only put out three new first-party titles: Specifically, As Dusk Falls, Grounded, and Pentiment. Keep in mind, Grounded has also been in early access since 2020, meaning Xbox technically only saw the debut of two major first-party titles in 2022. This is in stark contrast to the strong 2021 that saw Microsoft publish games like Psychonauts 2, Forza Horizon 5, and Halo Infinite.

With so many previously announced first-party games, surely something has to be close to ready for 2023. After all, Xbox has announced Everwild, Senua’s Saga: Hellblade II, State of Decay 3, Avowed, a new Fable, Perfect Dark, Contraband, and The Outer Worlds 2 across the last three years. One of those has to be close, right?… Well, at the very least, Forza Motorsport seems like a safe bet.

While Microsoft has struggled to release its own first-party games over the years, there is a massive silver lining. On top of the many development teams it owns, Microsoft also owns another self-autonomous publisher that, while publishing semi-independently, can release games exclusively for Xbox: Bethesda. This is great news for Microsoft, as when the Xbox Game Studios lineup is looking a little dry, the company can turn to its neighbors across the way to offer some excitement.

Even better for Xbox is that Bethesda is currently hard at work on some pretty massive titles we’ve been hearing about for years now. In 2023, we should finally see the release of Bethesda Game Studios’ long-awaited new game Starfield, while Arkane Studios looks to be ready with its newest title Redfall. Need a little more encouragement? Beyond the fact that these games will be exclusive to Microsoft platforms, both have been locked in for release in the first half of 2023.

Now, of course, all of that could change. Both games have gotten delayed once, so who’s to say it can’t happen again? At the end of the day though, whether they hit in the first half or not is irrelevant. Microsoft has to make sure, to the best of its ability, that these games are ready for 2023. Between a thin Xbox Game Studios library and the overall anticipation for these titles, a lot is riding on them. Their previous delays left Xbox’s 2022 lineup high and dry, and the company can’t afford that again.

Even if they have to be pushed to the back half of the year, it should be a top priority to have them out before 2023 has come and gone.

Perhaps one of the most frustrating parts of Xbox’s minuscule first-party lineup is the lack of communication. Xbox has announced a wide array of games over the last three years, and if they had all released as intended since the launch of the Series X, we could have been looking at the best Xbox lineup in a long time.

These games are being handled by some insanely talented development teams too, with big name studios such as Ninja Theory, Rare, and Obsidian Entertainment helming them. These developers have dropped many gems before, and we have a lot of faith that their new projects could end up being fantastic.

The only problem is, Microsoft won’t tell us anything about their progress.

Out of all the aforementioned games, the only one we’ve actually seen much of since its initial announcement is Senua’s Saga: Hellblade II. Hell, what we saw of Hellblade II was enough to convince us that the game could’ve seen a release date announcement at last year’s Xbox & Bethesda’s Game Showcase. Sadly, it didn’t, and Ninja Theory is back in stealth mode with it. The same can be said for most every other game and its developers, given that we’ve heard so little about them in recent months.

Granted, it’s important to take a step back and appreciate that these games were shown off at the height of the COVID-19 pandemic, and we’re not necessarily “out” of the pandemic yet. Furthermore, these developers are located at entirely different points in the world. Beyond having to do a great amount of geographical management, these teams are all in different situations regarding the pandemic, which could affect the speed of game development.

Thus, it’s totally valid for these talented dev teams to want to take their time on these games while carefully navigating the health crisis we’re still trying to get out of.

Unfortunately, with reports of troubled development among games like State of Decay 3 and Perfect Dark, Microsoft’s total silence and hands-off approach have unintentionally stoked the flames of these reports, creating a greater sense of worry about the progress of these games. While these projects are obviously going to take a while, is it too much to ask for some communication here and there? There’s no way around it that these games were announced too early, but it’s best to let players know of their status, instead of keeping them dangling with no updates in sight.

Naturally, the acquisition of Activision Blizzard should remain a massive priority for Microsoft this year.

in 2022, the company announced its intention to acquire the much-scrutinized Activision Blizzard for $68.7 billion. This would be the largest tech acquisition ever if the deal goes through, the key word “if”.

Naturally, with such a massive acquisition, it was not expected to close in 2022, but the merger’s path to completion was further impeded by several other parties. Chief among these parties was Sony, who has taken issue with the concept of Microsoft’s potential ownership of the Call of Duty series and, ergo, its ability to make one of gaming’s most lucrative franchises an Xbox exclusive. Even with Xbox’s hopes of keeping Call of Duty on PlayStation, Sony refuses to budge and wants the deal stopped.

So too, it seems, does the Federal Trade Committee (FTC), which is attempting to block the deal entirely. Naturally, Microsoft is not having that, and is going to do everything in its power to make sure the acquisition is completed.

For Xbox’s sake, it’s important to get this deal completed as soon as possible. Beyond the potential for exclusive games, having Activision by its side opens the door for some massive titles to appear on Xbox Game Pass.