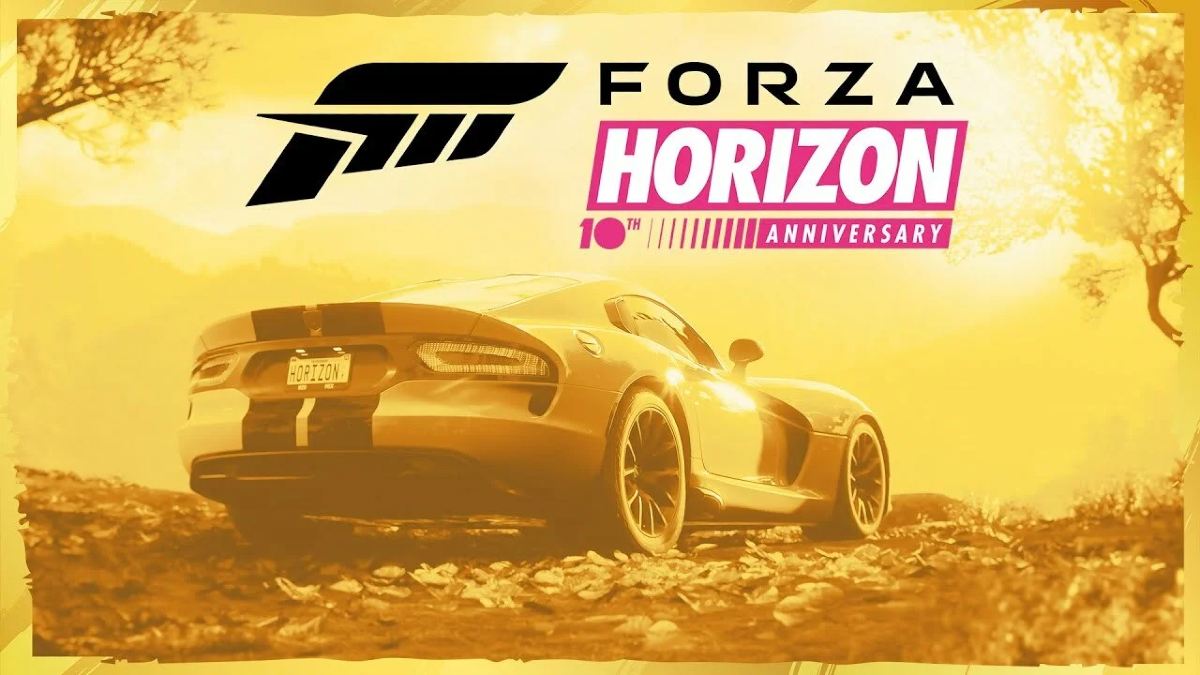 Today, Playground Games revealed that they’ll be running an anniversary event in Forza Horizon 5 to celebrate the 10-Year anniversary of the series. Set to take place on Oct. 11, 2022, the free update will bring back some fan-favorite content while also tracing over the history of the series with some interesting new features.

You can check out the 10-Year Anniversary trailer and a brief description of what it will entail for yourself right down below.

On October 23, 2012, Forza Horizon introduced you to the Horizon Festival in Colorado. As the 10-Year Anniversary of Playground Games’ debut release approaches, we’re excited to share a glimpse of how we’re celebrating in Forza Horizon 5 with our community.

Whether you started your Horizon journey in Colorado, or later joined us in Southern Europe, Australia, Britain, or Mexico, you’re invited to relive some of the series’ most iconic gameplay moments in the Horizon 10-Year Anniversary update, available to download for Forza Horizon 5 on October 11, 2022.

Look out for a brand-new Horizon Story exploring the origins of the Forza Horizon series, the return of fan-favorite music hosted on a fresh radio station, the adrenaline-fueled Midnight Battles mode where you can score cars by winning head-to-head races, and much more.

Forza Horizon 5 is available now for Xbox and PC.