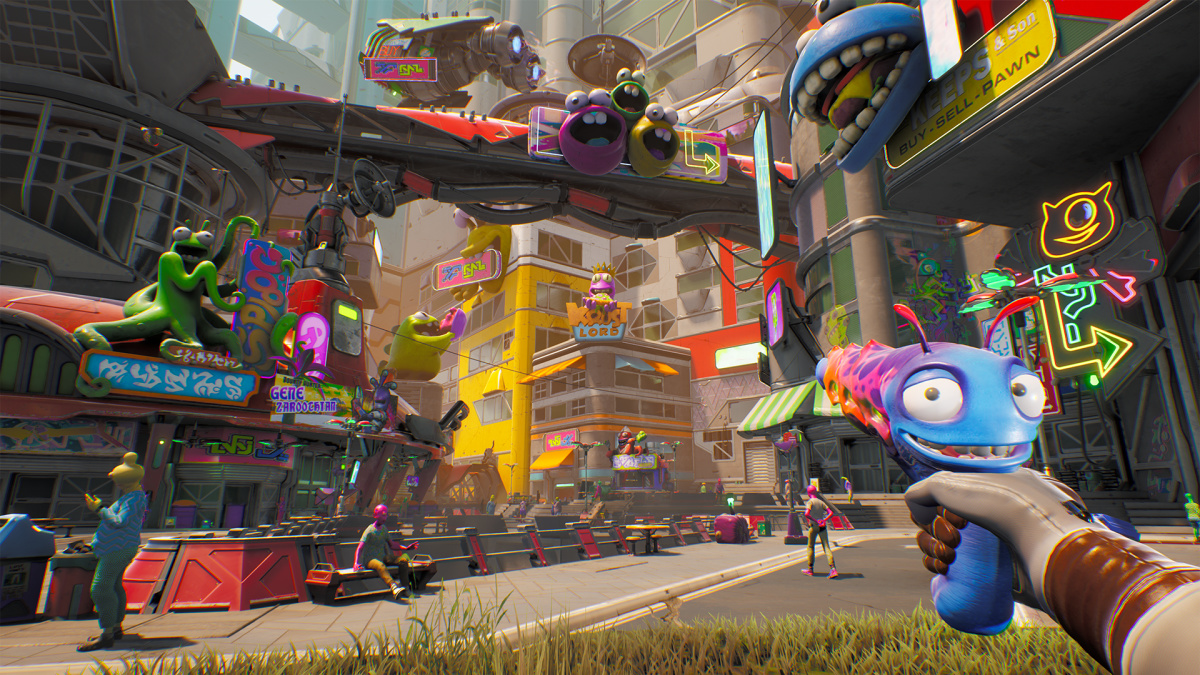 It’s been a little over a week since the launch of Squanch Games’ High on Life, and its release has been nothing short of spectacular. As reported by video game industry veteran, BenjiSales, the game’s launch has taken over Xbox’s dominant streaming service and risen straight to the top, passing some notable names along the way.

Check out the metric below.

High on Life’s launch to the top of Game Pass is a rather impressive feat for a team with only a few small-scale titles in its portfolio. The game’s inclusion on the streaming service has done wonders for the title as it passes mega-hits like Minecraft and Forza Horizon 5 for the top spot on Game Pass.

Leading up to the game’s launch, Squanch Games wanted to make a title as accessible to its fans as possible, and what better way to reward that sentiment than the game’s rise to the top? Provided a sequel is in the works, it’d be a no-brainer to maintain the strategy the team implemented with this title.

High on Life comes from the ingenious brain of Rick and Morty co-creator Justin Roiland. Putting players in the middle of an alien invasion, the goal is to stop the enslavement of the human race by becoming a bounty hunter and through the aid of sentient weapons known as Gatlians. Given Roiland’s hand in the game’s creation, players can expect plenty of jokes and insane situations as they look to free earth.

Be sure to check out the related section down below for everything related to High on Life, including a few guides and insights into the game to help with your playthrough.