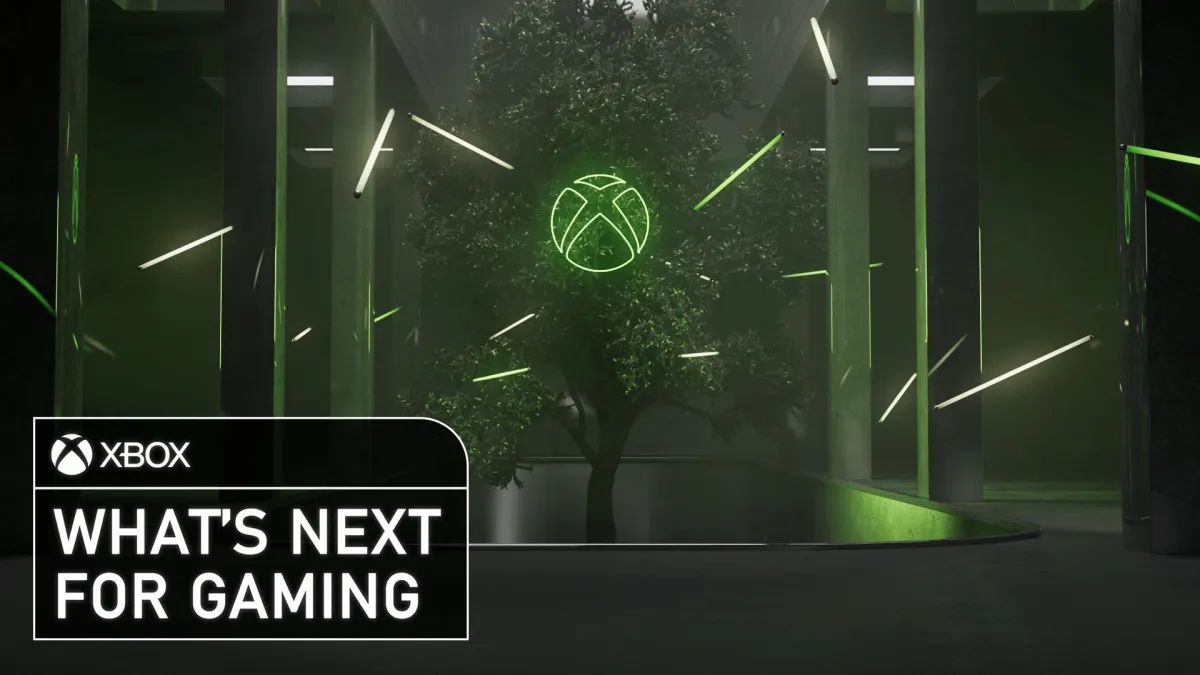 Today Microsoft announced plans to improve its gaming services and features across quite a few interesting fields of action, including Xbox Game Pass and more.

Next, are improvements being tested for those who play on Windows 11.

More optimizations and features are also coming to the Microsoft Edge browser.

Xbox Cloud Gaming is also being expanded to new countries, with Argentina and New Zealand joining the party today.

Lastly, the Xbox App will be added to this year’s smart TVs from Samsung.