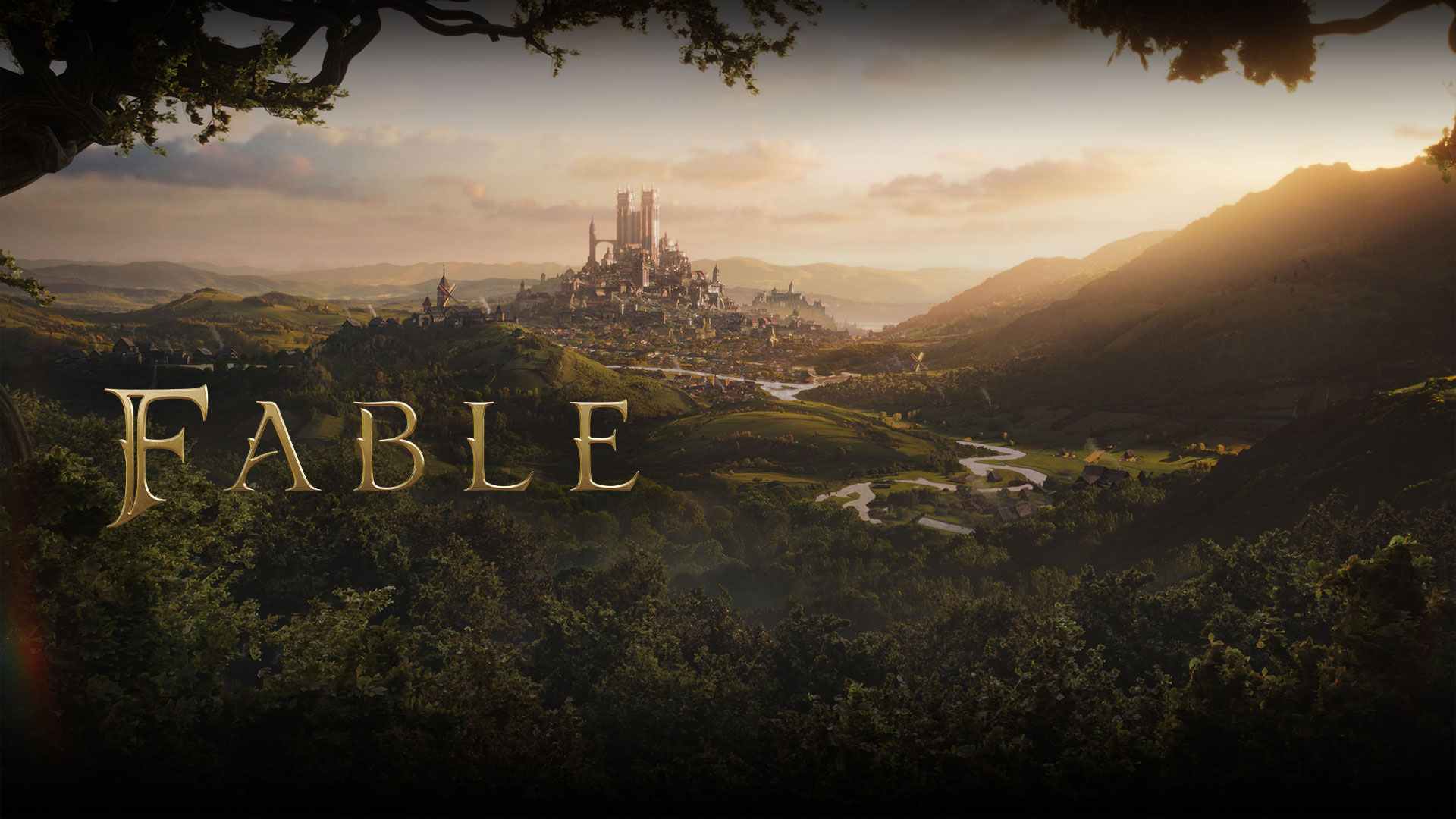 Ever since a new Fable game was revealed to be in development by Playground Games last summer, fans have been dying to get more information about the game. Unfortunately, the game no-showed E3 2021, so everyone is still stuck waiting on a progress update of the game.

As recently reported on by GameInformer, Xbox boss Phil Spencer seems to be well aware of that fact, as he discussed Fable on a recent episode of the Dropped Frames episode around the 1 hour 55-minute mark of the episode. In the interview, he says that Playground Games is doing an excellent job.

“The only thing I can really say about Fable is, seeing the pedigree of the team and Playground, and where they set the bar for themselves in building a game – I think that showed with the Forza Horizon 5 preview that they had – I think people should just take confidence in that [studio director] Gavin [Raeburn] and the team there has that same level of focus on doing something amazing with an IP that we know is really important to a lot of Xbox fans, so we can’t wait to get to show more, but the team is just amazing.”

While the majority of the podcast was devoted to other topics, Fable fans will certainly be happy to know that Xbox and Playground games are at least aware of how excited fans are with little updates like this one.

If you’re still looking for more Xbox-related news, be sure to check out all of our articles, including every exclusive they announced at E3, why the Hollywood crossovers could be great, and the return of Xbox Design Labs for next-gen consoles.