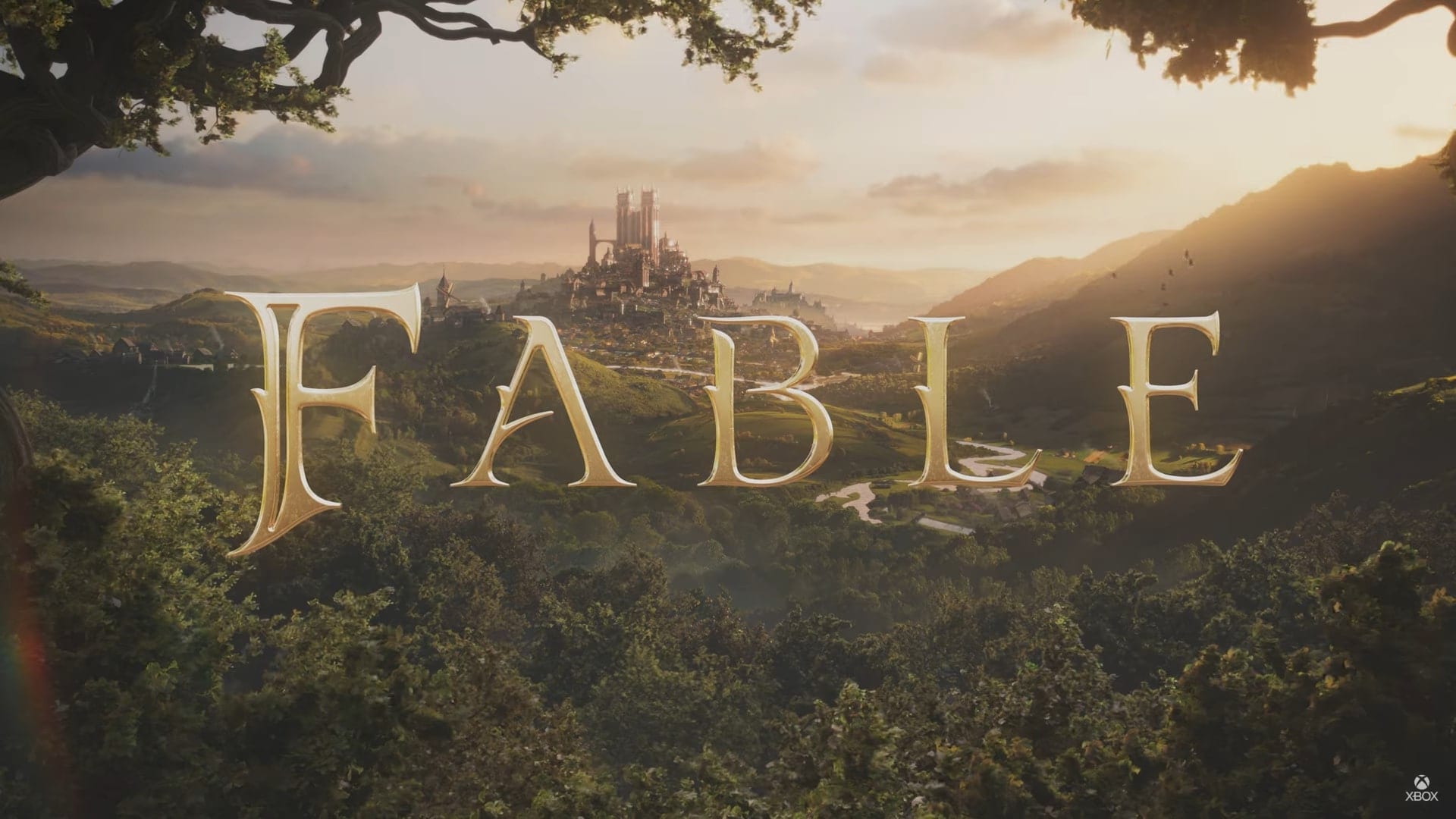 It’s been a long time coming, but a new Fable has just officially been revealed during the Xbox Games Showcase. The last new mainline entry in the Fable franchise was way back in 2010, so fans have been waiting for quite some time.

This title isn’t numbered, so that may hint at some sort of a reboot for the series, in the same vein as Tomb Raider in 2013 for example.

The rumors that Playground Games were developing a new Fable game turned out to be 100% true. No release window was given, but it’s pretty safe to assume that this game will be coming to Xbox Series X and PC.

Looking at the trailer, the same old humor that the series is known for seems to be still there. Check out the short teaser below for a quick look at the brand new, next-gen Fable:

Microsoft didn’t specify whether or not this Fable supports Smart Delivery like some of its other first-party games.

If it does, players would be able to purchase it for Xbox One, then get a free next-gen upgrade to the Xbox Series X version of the game if they decide to buy the new console.

If you’re looking to see even more games, you can check out the rest of the Xbox Games Showcase stream on Twitch or on YouTube.