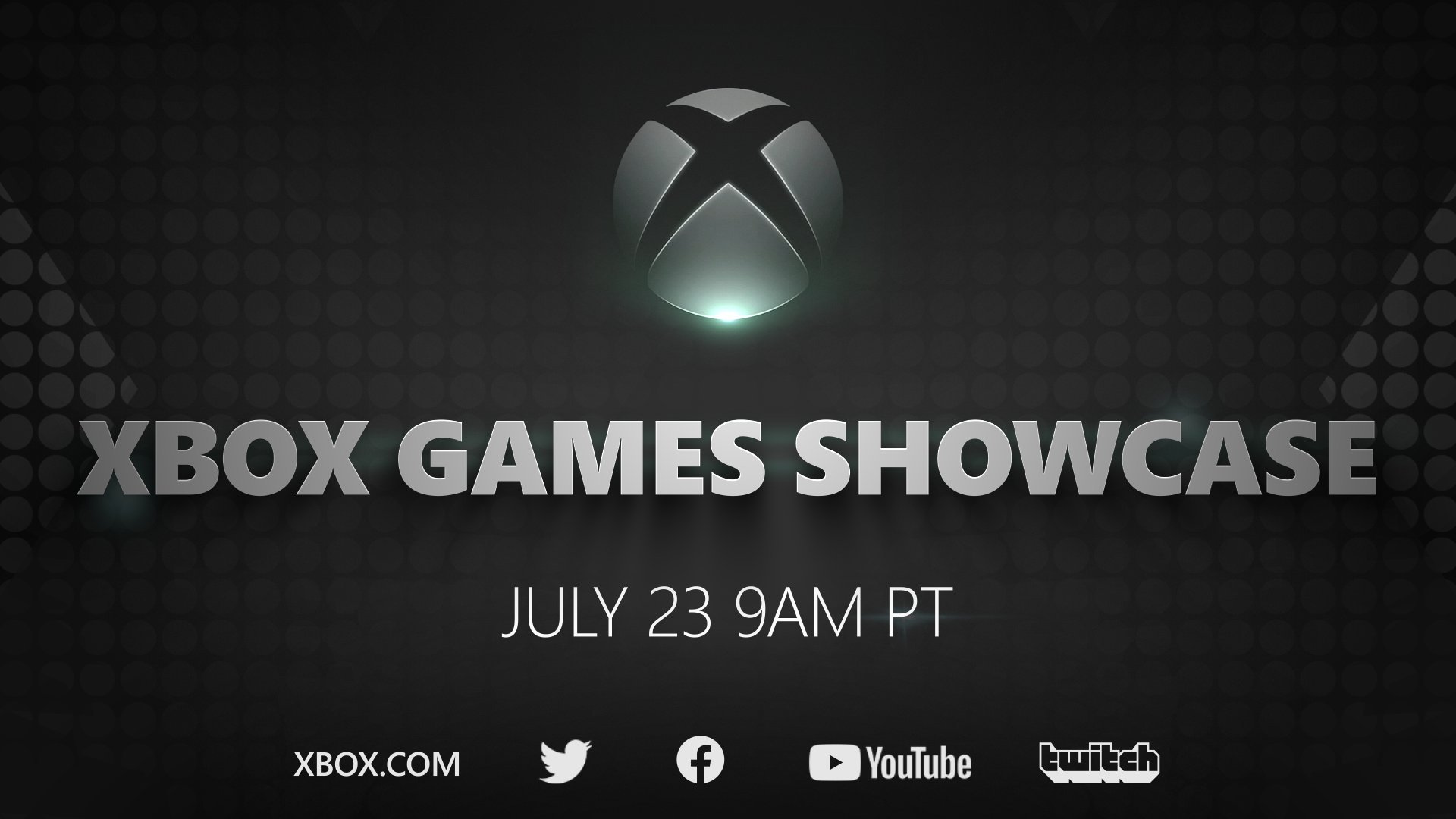 The wait is nearly over – we’re only one week away from seeing “the future of Xbox” in the Xbox Games Showcase.

In an attempt to manage expectations somewhat, GM of Xbox Games Marketing, Aaron Greenberg, revealed that the showcase will be focused on games alone, will be about an hour long and will feature nothing about “business, devices or similar news.”

Therefore, while you’re likely to see more about upcoming Xbox Series X games, including Halo Infinite, you shouldn’t expect to hear about the console’s release date or pricing. The full tweet read:

I know everyone is excited for Xbox Games Showcase next Thursday. Seen some wild expectations so if helpful this show has one focus, games. No business, devices or similar news, just games. A whole show about hour long focused on games. Hope you enjoy it!

It revealed that you’ll see the “world premieres… updated looks at some of the games we’ve already revealed,” and the “first-ever look at campaign gameplay from Halo Infinite.”

There will also be a pre-show, hosted by Geoff Keighley, which will feature predictions, news on already revealed titles, and even reveals. Below is where you’ll be able to watch the the show.

The Xbox Games Showcase will begin at 12pm ET on Thursday, July 23.