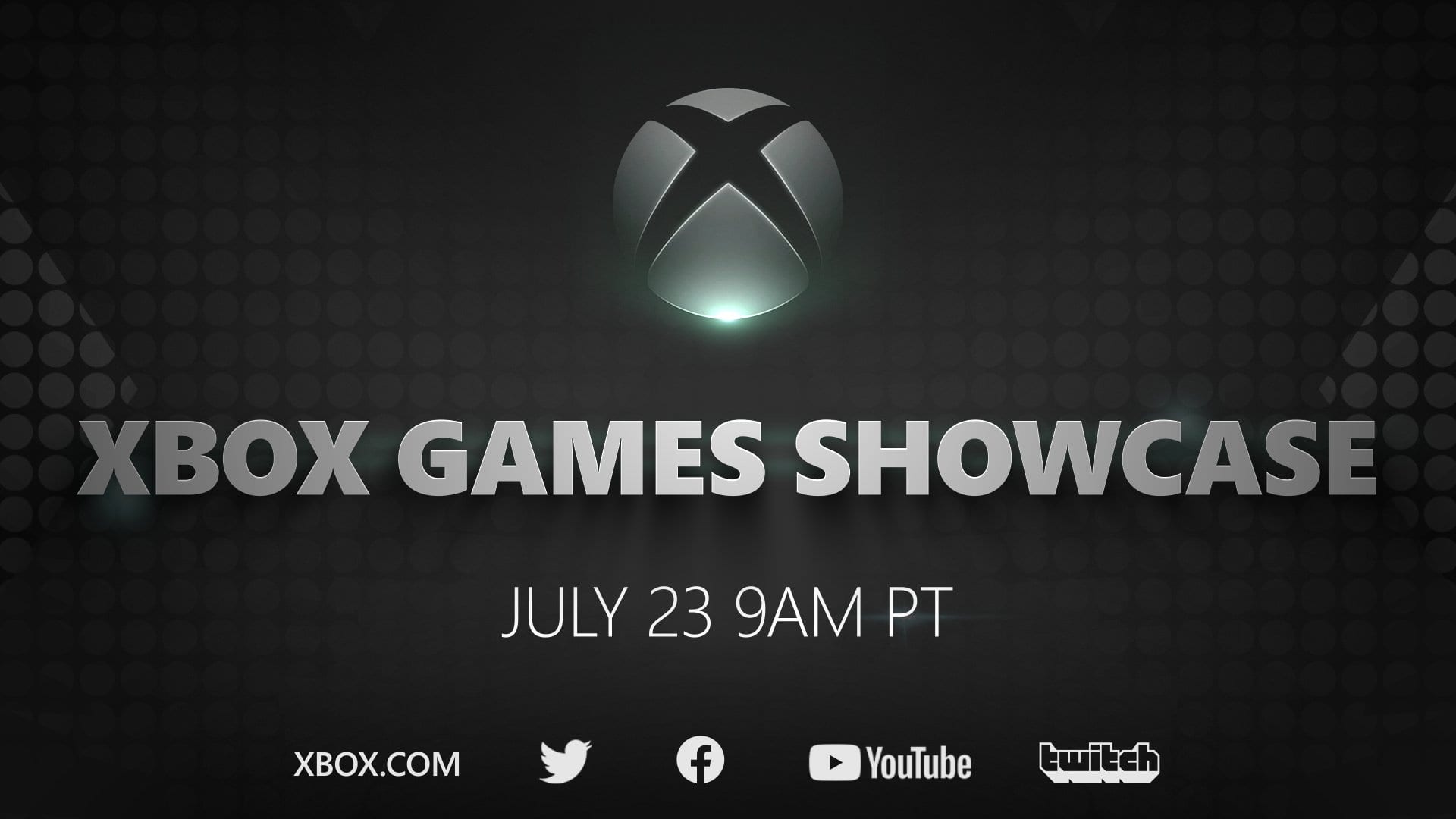 It has been in the air for a while, but Microsoft finally confirmed the date of its big Xbox Series X showcase this month.

The event will also come with a pre-show one hour earlier hosted by Geoff Keighley within the Summer Game Fest programming.

While not much has been shared in terms of precise content, we know that the showcase will focus on the lineup by Microsoft’s own game studios.

We also know that Halo Infinite will be prominently featured during the show and will likely serve as Xbox Series X’s crown jewel.

That being said, Microsoft has acquired several studios over the past few years, and we still don’t know what many of them are working on, so this is likely the best occasion for the house of Xbox to provide an update.

Xbox division head Phil Spencer recently mentioned he believes that people are “really going to be pleased” with what we’re going to see.

Of course, you can expect full coverage here on Twinfinite during and after the event.