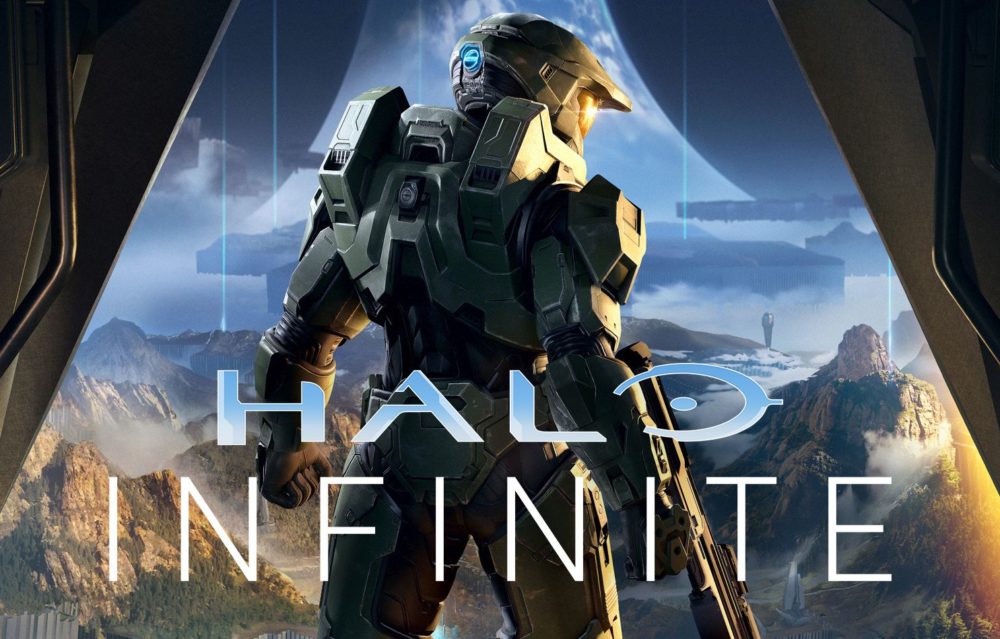 The first video focuses on vehicles, recording various different kinds including a really noisy (but rather majestic) tractor from 1918 and a MiG-15UTI jet trainer.

If you’re unfamiliar with Halo Infinite, here’s how Microsoft defines it.

“The Master Chief returns in Halo Infinite – the next chapter of the legendary franchise beginning holiday 2020! Developed by 343 Industries for the entire Xbox family of devices, including Project Scarlett and Windows PCs, Halo Infinite continues the Halo 5: Guardians storyline and takes the franchise in ambitious and unexpected directions, powered by the all-new Slipspace Engine.”

If you’d like to see more about Halo Infinite, you can check out the trailer showcased at E3 2019 during the Xbox press conference, and a batch of screenshots and art. You can also read a few interesting comments from 343i studio head Chris Lee.

The game is coming for Xbox One, PC, and Xbox Series X during the 2020 Holiday season.