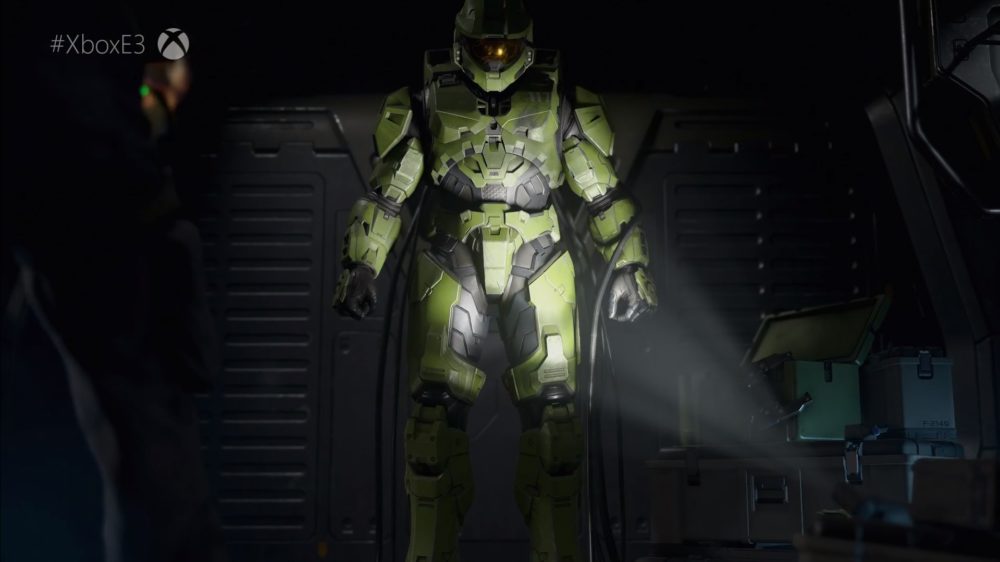 We only got a brief tease of the new Halo project last year, but Microsoft was finally ready to show off just a little bit more of the game at their E3 2019 press conference this year. You can check out the new trailer for Halo Infinite down below.

In related news, though, Phil Spencer also announced that the brand new Halo: Infinite will be launching together with the next-generation Xbox console, which is set to be releasing next holiday season. There’s no set release date for the game or the console of course, but at least there’s a time frame set for both.

The trailer was all CGI, but features an unknown man finding Masterchief floating around in space and rescues him. He successfully revives our protagonist, but the ship is quickly attacked by hostiles. And the trailer ends, of course, with Chief doing badass Chief things as he faces the threat head on.

Would’ve been nice to see just a little bit of gameplay, but we suspect there’ll be more to come in the next few months.

Halo Infinite is set to be released in the 2020 holiday season, alongside the new Xbox console, codenamed Project Scarlett for now. We’ll keep you updated as more details come our way, so be sure to stay tuned to Twinfinite.