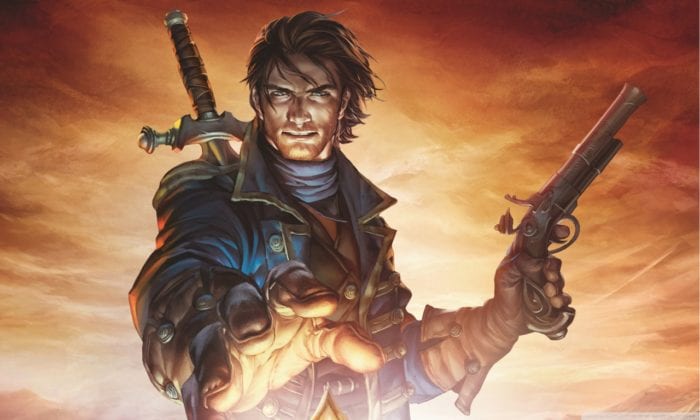 Eight calendar years have passed since Microsoft released the last numbered Fable game (Fable III) in 2010, and the studio that created the Fable franchise (Lionhead) was disbanded in 2016 when Microsoft canceled its final project (Fable Legends). According to a new report, however, Microsoft has greenlit development on a new “big-budget” Fable game.

Eurogamer reports that Forza Horizon studio Playground is developing a “character-focused, open-world, action-RPG” that sounds like it will serve as Fable IV. Though Microsoft has declined to comment on the game’s alleged existence, anonymous “sources close to the project” informed Eurogamer of its existence.

Around 200 developers are said to be readying to work on the game at a new Playground office in the English town of Leamington Spa, where the studio’s original office is also located. Currently, the team is believed to consist of fewer than 100 people, so while the team is being built up towards that 200 number, it could be a long time until anyone outside Microsoft gets their hands on this next Fable game.

The former Lionhead team that was working on the multiplayer-centric Fable Legends is said to have been interested in making a single-player Fable IV itself after the former game’s completion, but they never got the chance. Microsoft is believed to be rekindling Fable IV now with Playground after witnessing rival Sony’s success with 2017’s single-player, open-world Horizon: New Dawn.

Horizon earned a Metacritic weighted average score of 89, has reportedly moved north of four million copies to date, and at least one analysis has it eventually selling through eight million copies.

The original Fable launched for Xbox in 2004. Its most recent entry was Fable Fortune, a freemium card game that launched in early access last year before eventually being canceled.