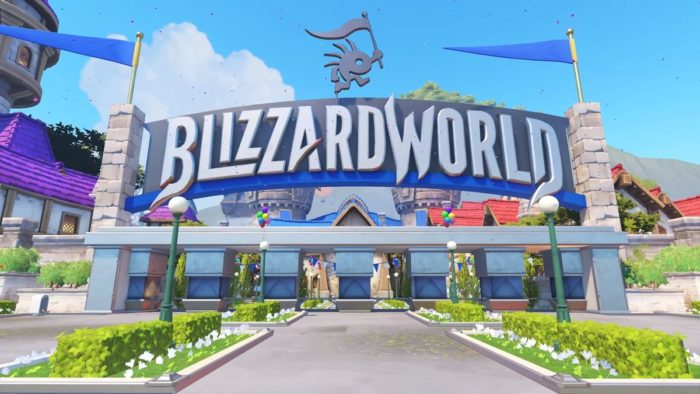 At long last, it’s almost time to visit Overwatch’s newest map, Blizzard World! Blizzard has just announced an official release date for the map, and it’s launching at the end of this month, on Jan. 23. Now you no longer have to jump in the PTR on PC and hope everyone leaves you alone long enough to have a look around the map for some good ol’ sightseeing!

Epic memories can only be made in an epic world…

So, grab a ticket & join us for the GRAND OPENING of Blizzard World!

The map features several fun areas related to other Blizzard games, including StarCraft, World of Warcraft, Hearthstone, and even The Lost Vikings. It’s finally going to be available for console players to get a taste of now, and you’ll definitely want to pick a hero with a flying ability so you can hover around and check out some of the sights while playing. Only a little more time left, and then you can get the kids in the car, buckle up, and road trip it to Blizzard World.