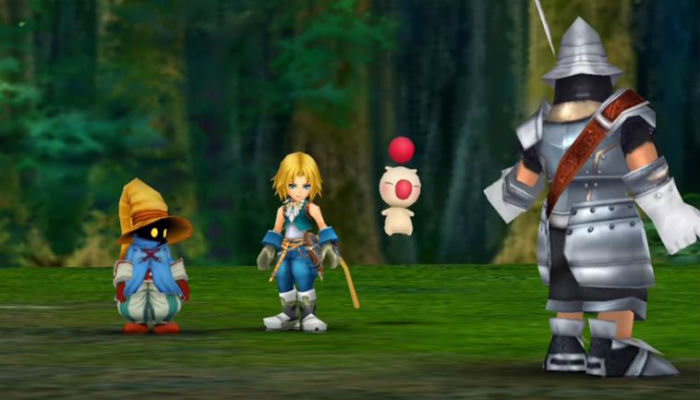 Dissidia Final Fantasy: Opera Omnia, the free-to-play iOS and Android entry in the Dissidia series, is coming to the West this winter, according to Gematsu.

Opera Omnia officially launched in Japan back in January 2017, but with the arrival of Dissidia Final Fantasy NT’s open beta and its final release this month, it seems like Square Enix is capitalizing on the Dissidia brand.

Opera Omnia, unlike NT’s fighting game style real-time combat, features turn-based combat and a party system that are each more in line with the series’ roots. It still retains the Dissidia series’ Bravery system, which allows party members to pull off special moves if you approach the game with offensive and defensive strategies in equal measure. Parties can be pulled from some of the series’ classic characters (expect to see Cloud again) or three friends can join together in multiplayer battles.

Pre-registration on Google Play is now open for players who want some free in-game currency when they load up Opera Omnia this winter.