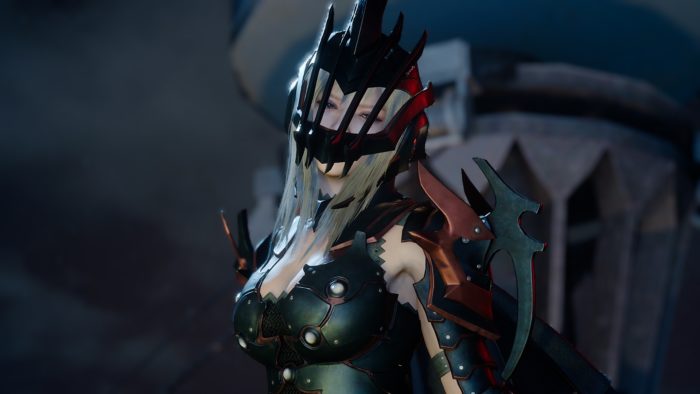 Final Fantasy XV is getting another update on Jan. 21 that adds some pretty interesting things to the game. Square Enix released a list of the new features, including a new “standby” option at camp and allowing Aranea to become a training partner. You can read the list of changes below:

• Conclusion of the Assassin’s Festival.
• Inclusion of a new training partner (Aranea Highwind) at camp.
• Implementation of a standby option at camp.
• Addition of new items at Alessio’s trading post in Altissia.
• Introduction of new drills to the tutorial.
• Various bug fixes.
(Updated saves will not work on former versions of the game.)

In other news, Final Fantasy XV will be getting a new Royal Edition for the PlayStation 4 and Xbox One later this year. Aside from including all of the downloadable content released for the base game, the Royal Edition will also include a handful of new content. Similarly, the said version will launch alongside the PC Widows Edition that contains the same amount of content.

Those who want to play Final Fantasy XV now can get a copy for the PS4 and Xbox One.