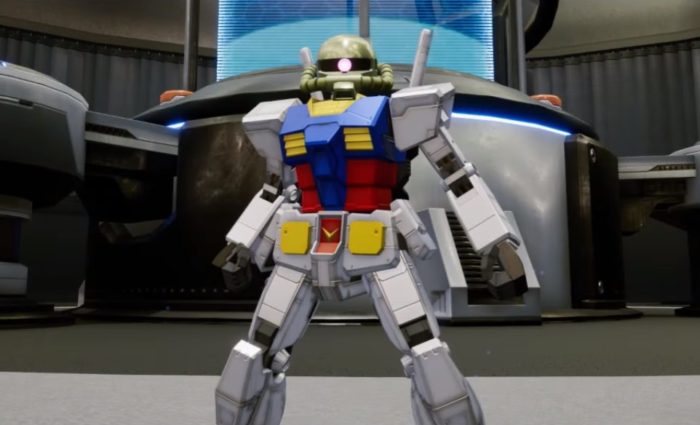 Earlier today Bandai Namco announced a new entry in the Gundam Breaker series for Japan and Asia, simply titled New Gundam Breaker. Now, they’ve announced that the title will also be making its way West to Europe and America sometime in 2018. Take a look at the announcement trailer down below.

We don’t currently know much about the game, outside of the fact that it’s made in Unreal Engine 4 and features completely new content to the series. Bandai Namco has also said New Gundam Breaker will feature “Real-Time Customization Battle,” that’s lets you swap out different parts on the go during battles. The previous Gundam breaker games featured a wide array of different kits and parts to use, so hopefully we can expect the same thing from this new entry.

New Gundam Breaker will release sometime in 2018 for PlayStation 4. We’ll make sure to update you on any new information that comes out about the game.

What do you think about the announcement of a new Gundam Breaker coming West? Have you played any of the previous Breaker games? Let us know down in the comments.