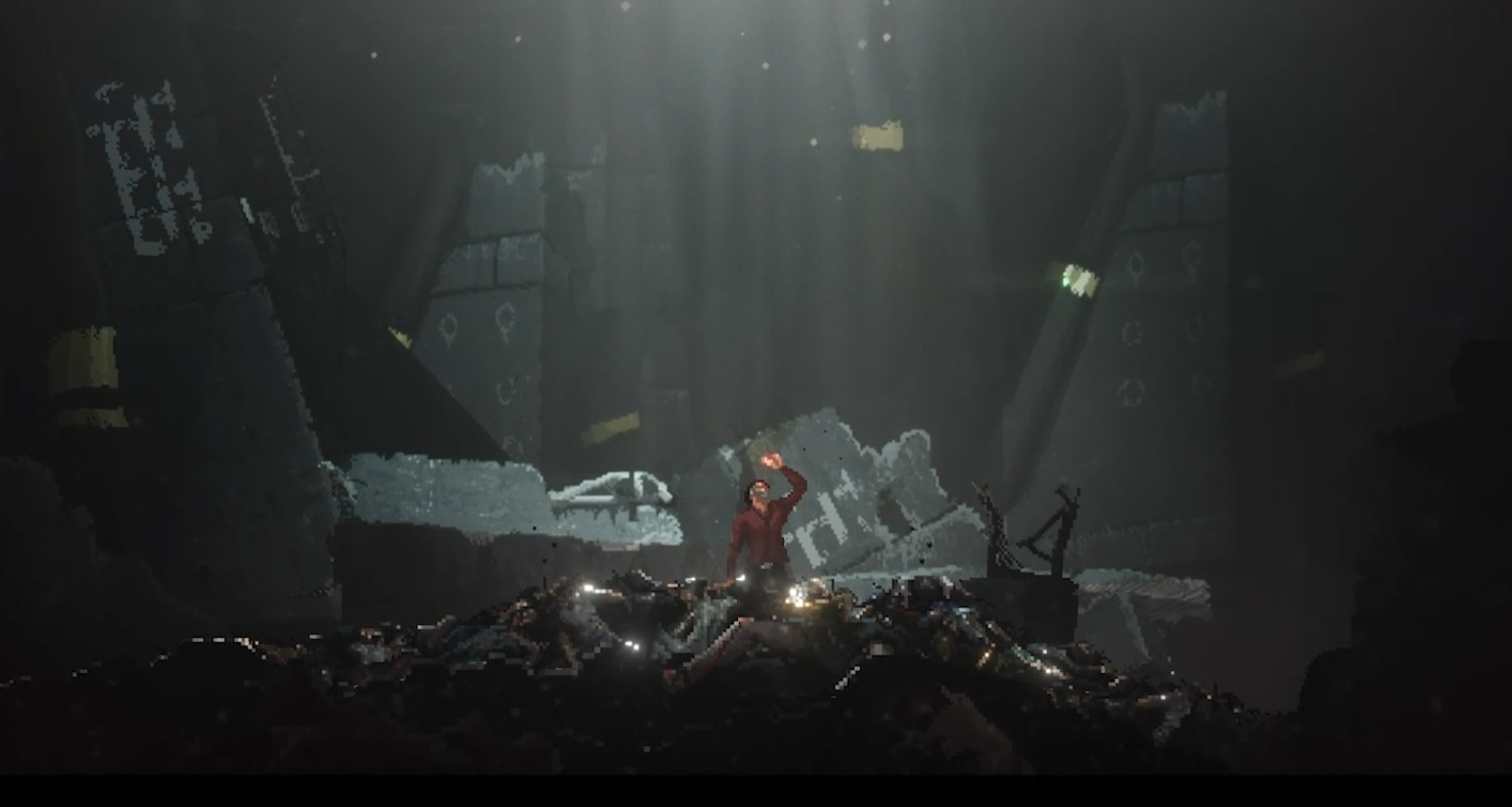 After a couple of fairly lackluster E3 presentations, the Microsoft and Bethesda livestream felt like a much-needed breath of fresh air. There was no shortage of exciting game announcements and updates, and we even got to see a few Xbox exclusives mixed up in there as well.

Here’s a list of every Xbox exclusive game announced at E3 2021. Do note that this list only contains Xbox console exclusives that were announced during the presentation, so games like Halo and Twelve Minutes won’t be included.

We don’t get many games like SSX anymore, but Ubisoft’s Steep from a few years back proved that there was still a market for a niche genre like this one. Enter Shredders, a new snowboarding game that lets you explore a huge mountain range while discovering your own boarding style.

We didn’t get all that much info about the game during the presentation, but I imagine it’ll have similar features to other games in its genre, such as being able to pull off various tricks to score points, and board and rider customization. There’s no set release date, but the official website seems to be hinting towards a December 2021 release window.

A surprise announcement from Coatsink Games, Replaced is easily one of the best-looking games we’ve seen at E3 so far. It’s a side-scrolling adventure game with gunplay and melee combat, and features an incredibly pretty cyberpunk sci-fi setting.

Clearly, the cyberpunk aesthetic is back in vogue now, and Coatsink is determined to do it justice. Replaced was announced as an Xbox console exclusive, but it’s coming to PC as well in 2022.

With The Outer Worlds only having been released two years ago, it was definitely a bit of a surprise to see a sequel get announced during the Xbox showcase, especially considering that Obsidian is still supporting the first game with content updates and DLC. Even so, this is a welcome surprise.

The Outer Worlds was a little rough around the edges but its potential was obvious, so here’s hoping that Obsidian learns from the first game and polishes it up more to deliver an even stronger sequel.

Forza is one of Microsoft’s flagship series, and the Horizon sub-series was due for a comeback sometime soon, so it’s no surprise to see Forza Horizon 5 get announced during Microsoft’s presentation.

The trailer showed off some off-roading gameplay and the premise seems to be largely the same: race around a beautiful and dynamic open-world while discovering new races, activities, and venues for a larger racing event that you’re a part of. To the surprise of absolutely no one, Forza Horizon 5 continues to knock it out of the park in the graphics department, and it’s definitely one we’re looking forward to playing ourselves.

Finally, Microsoft had one more Xbox exclusive hidden up its sleeve at the end of the presentation. Developed by Arkane, Redfall is a brand new first-person shooter co-op game that’s set to be released in 2022.

You can team up with friends to fight a horde of vampires that have taken over the city, not unlike Back 4 Blood and Left 4 Dead, except those games deal with zombies instead. The graphical style is cartoonish and charming, and we’re definitely looking forward to seeing more in-depth gameplay elements.