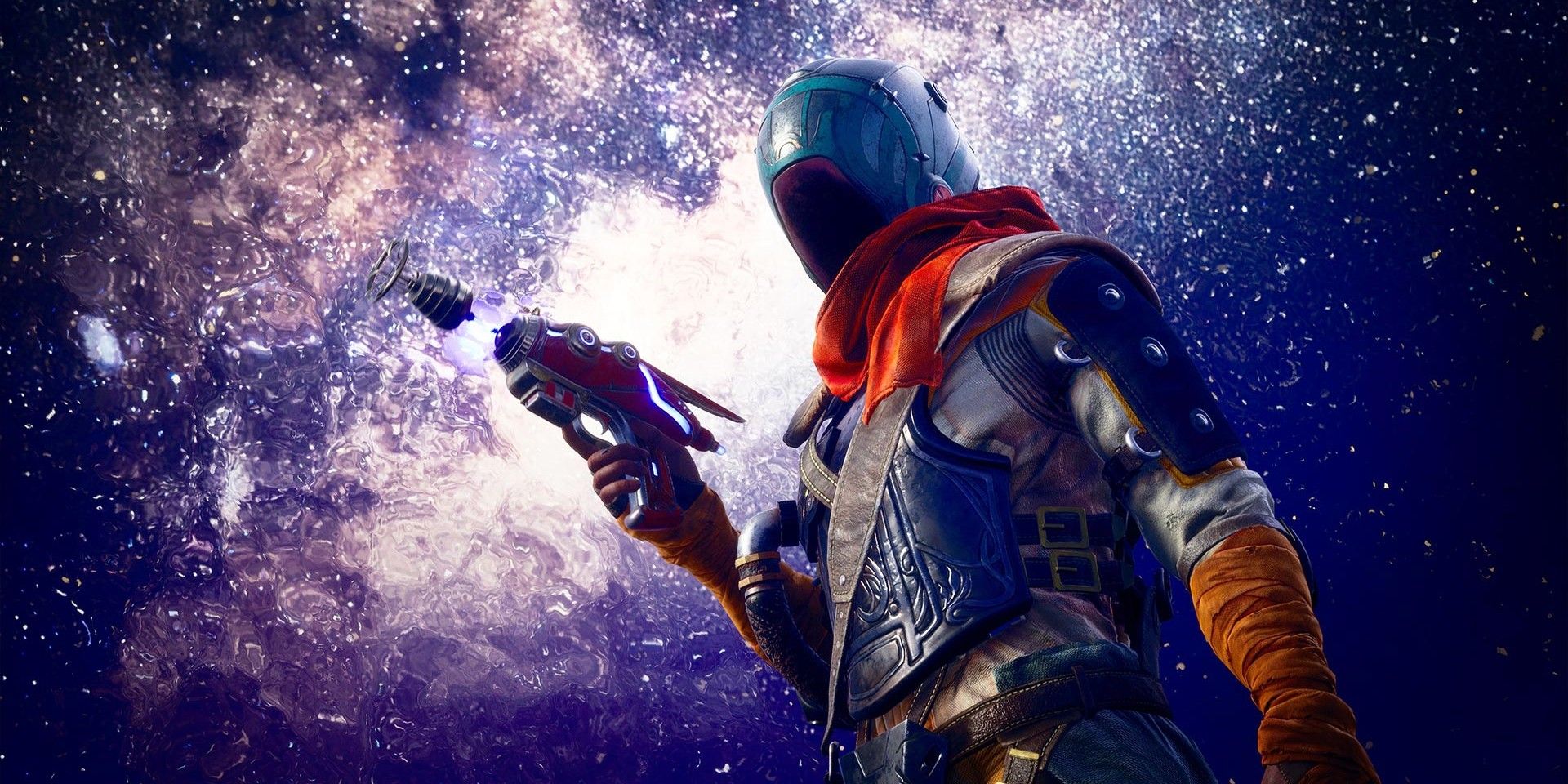 The Outer Worlds is officially getting a sequel in the form of The Outer Worlds 2, and Obsidian Entertainment has marked the occasion with tongue-in-cheek teaser trailer.

Streamed during the Microsoft and Bethesda E3 2021 press conference livestream held on June 13, the trailer pokes fun at how little of the game is actually ready to show. In fact, there isn’t any gameplay finished and ready to display by Obsidian’s own admission, and the trailer is entirely a joke meant to mock trailers in general.

It covers everything from the overused sound effects and trope-y scenes used in other trailers to elements which won’t make it into the final version of The Outerworlds 2 despite how much people may like it. To be sure though, it all looks quite good for a cinematic, and cutscenes of an equal quality would be welcome in the finished product.

Regardless, the trailer does confirm that the game is at least in development, and that fans of the series can look forward to hearing more about it in the future. However, nothing else is revealed in terms of which consoles the game will release on, what its general release window is, or anything else in those veins.

The full teaser in all its cheeky glory can be viewed down below.

It’s currently unknown exactly what consoles The Outer Worlds 2 is slated to release on, but we’ll update this article accordingly once we know more. In the meantime, you can read more about the Outer Worlds series in general by checking out the related articles down below.

For more on all the latest announcements out of this year’s E3, be sure to stay keyed to Twinfinite. We’ll be covering every big announcement, teaser, and reveal as they happen, and will post our coverage as soon as we can get it out.