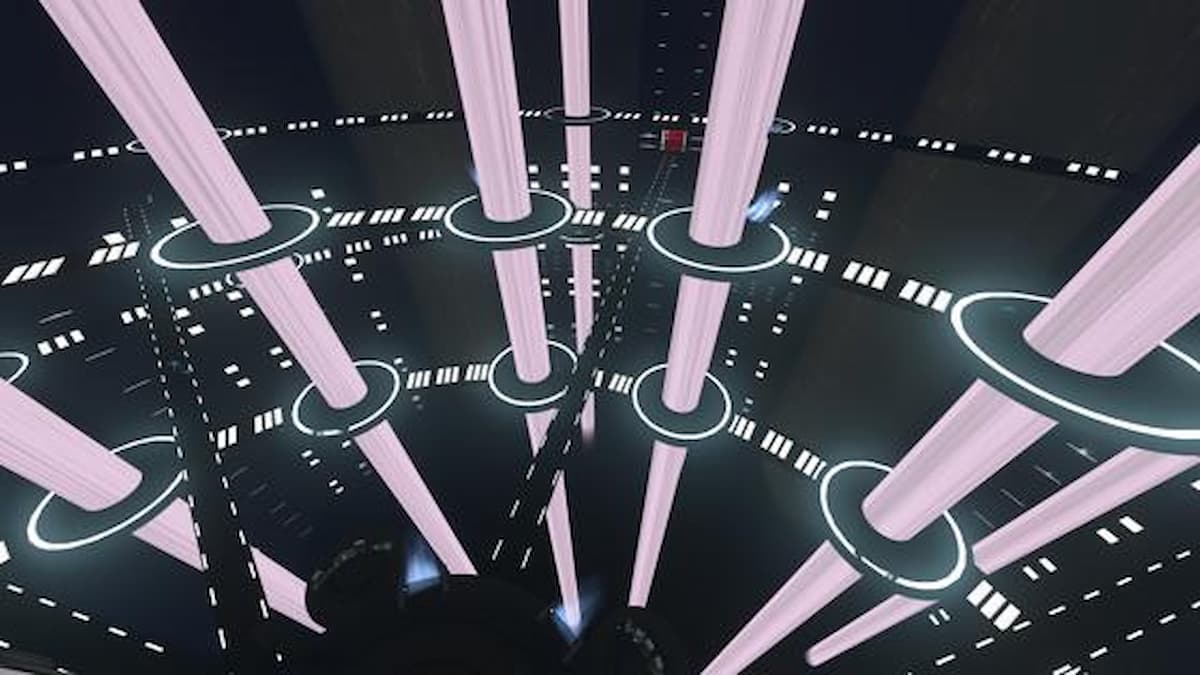 Fans of Halo Infinite have impressively recreated the famous and iconic Duel of the Fates scene from Star Wars Episode I: The Phantom Menace. The fanmade map, created by user Zackfair6996, can be accessed using Halo Infinite’s free-to-play Forge mode, which more information on can be found right here. Also, the official Halo Waypoint website’s page on the Forge map can be found using the following link.

For those who may not know what scene exactly the name Duel of the Fates is referring to, it is the scene in Star Wars Episode I where Qui-Gon and Obi-Wan face off against Darth Maul. The confusion over the name Duel of the Fates may be because that title is more often thought of regarding the epic score that plays over the battle, which is likely because the name originates from John Williams’ soundtrack.

The Duel of the Fates Forge map is incredible and truly showcases what fans can do with the feature if they really put their heart and soul into the work. Halo Infinite’s Forge mode was included in the game’s most recent update, which consists of a number of new features, including balance changes, a new Battle Pass, and the aforementioned Forge.

The map is already proving to be popular with social media users going to Twitter to post montages of their experience using the Forge’s Star Wars map. Furthermore, the Duel of the Fates map is also posting a four out of five-star rating on Halo Waypoint while also showcasing that it has already accumulated over 8 thousand plays.