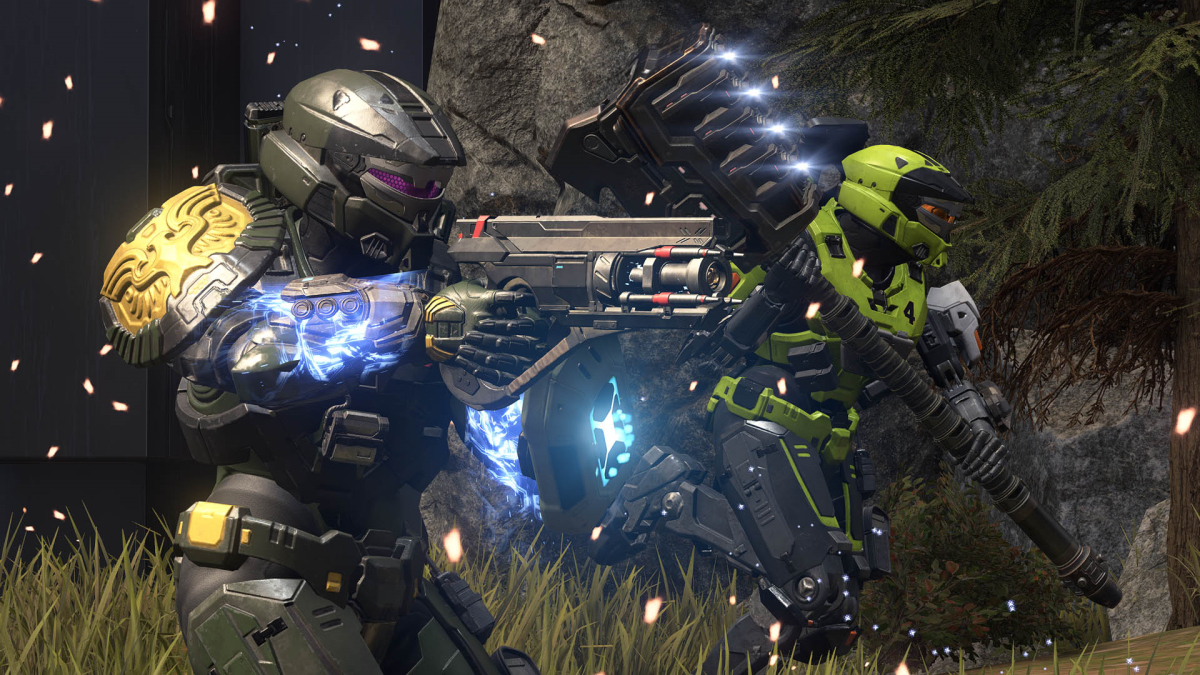 Halo Infinite developer 343 Industries detailed all the changes for several of the game’s multiplayer weapons that will be coming with the Winter Update on Nov. 8.

The studio has looked into the feedback and will be buffing and nerfing depending on the weapon. The weapons that will receive buffs include the Plasma Pistol receiving increased damage and better charged shot tracking, a higher magazine for the Disruptor, and increased bullet magnetism for the VK78 Commando to land more shots.

Meanwhile, the Battle Rifle, or BR75, will have its bullet magnetism reduced to make it less effective to fire from the hip. Frag grenades have had its detonator timer increased slightly, while the Pulse Carbine gets balanced by being more effective short to mid-range instead of long range. The update will also fix a physics bug that causes “snap sliding,” a somewhat difficult technique where players gain momentum from sliding and turning on a sloped surface.

343 Industries also detailed other changes and improvements planned for beyond the Winter Update, such as mouse and keyboard aiming and networking desyncing issues. Check out the full list of changes on the official Halo Waypoint blog post.

Halo Infinite’s Winter Update will be coming on Nov. 8 and serve as a mid-point for the game’s Season 2 as Season 3 has been delayed to March 2023. The update will add the long-awaited campaign co-op, also long-awaited Forge mode, a free 30-tier battle pass, and changes to the XP system and multiplayer playlists.