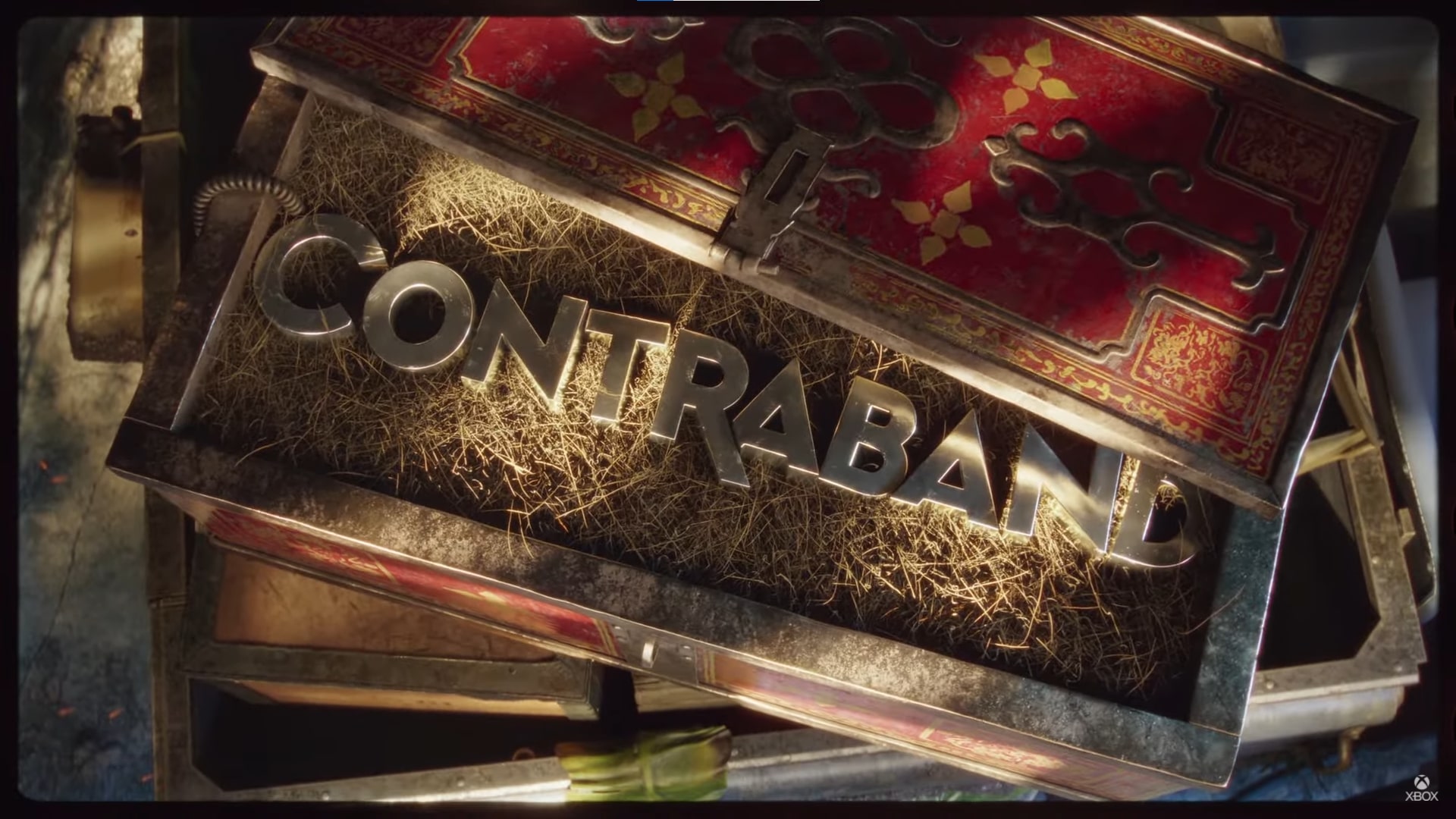 The Xbox & Bethesda Games Showcase stream just showed off a short teaser trailer for a brand-new IP called Contraband. The game is being developed by Avalanche Studios, and it’s a co-op open-world experience set in a fictional world.

Contraband is set in the 1970s and puts players in a smuggler’s paradise known as Bayan. The game will be using the Apex Engine to bring the world to life for players to explore.

The teaser takes us through what looks like a smuggler hideout. You can check out this cinematic trailer for a little look at what’s to come in Contraband:

Not much is known about the game just yet, but Xbox and Avalanche have more to come in the future, and we’ll keep you updated as new info becomes available.