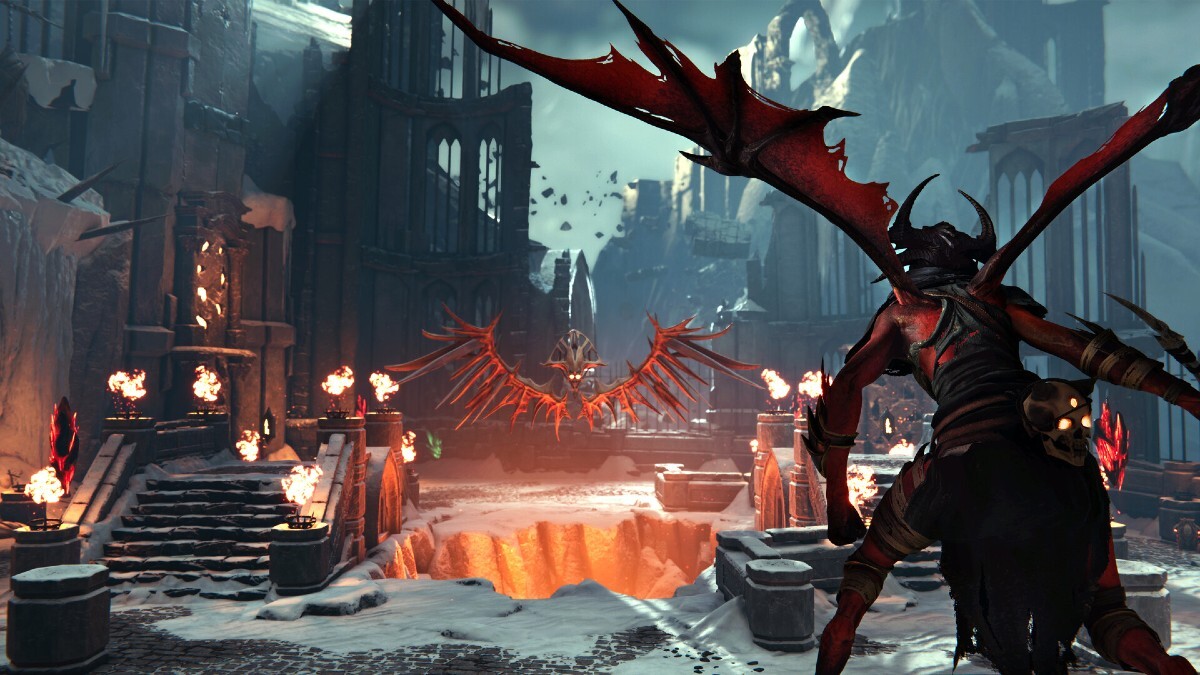 Microsoft revealed the latest lineup of games coming to its Xbox Game Pass subscription service for the final month of 2022 with 11 titles for the first half of December.

Three of the games are available starting today with action RPG Eastward and The Walking Dead: The Final Season out for PC, consoles, and the cloud. Meanwhile, the physics-based Totally Reliable Delivery Service is now out for PC Game Pass.

LEGO Star Wars: The Skywalker Saga will be coming to PC, consoles, and cloud on Dec. 6 alongside the launch of stealth action sequel Hello Neighbor 2. I will be followed by the SNES-styled JRPG Chained Echoes launching on Dec. 8 across all platforms, while Xbox One players will be able to play the rhythmic first-person shooter Metal: Hellsinger on the same date.

High On Life, the FPS from the mind of Rick and Morty’s Justin Roiland, will be coming on Dec. 13 alongside alchemist simulator Potion Craft. Finally, Hot Wheels Unleashed – Game of the Year Edition and Rainbow Billy: The Curse of the Leviathan will be available for the service on Dec. 15.

Microsoft also announced 11 games that will be leaving the Xbox Game Pass catalog on Dec. 15: