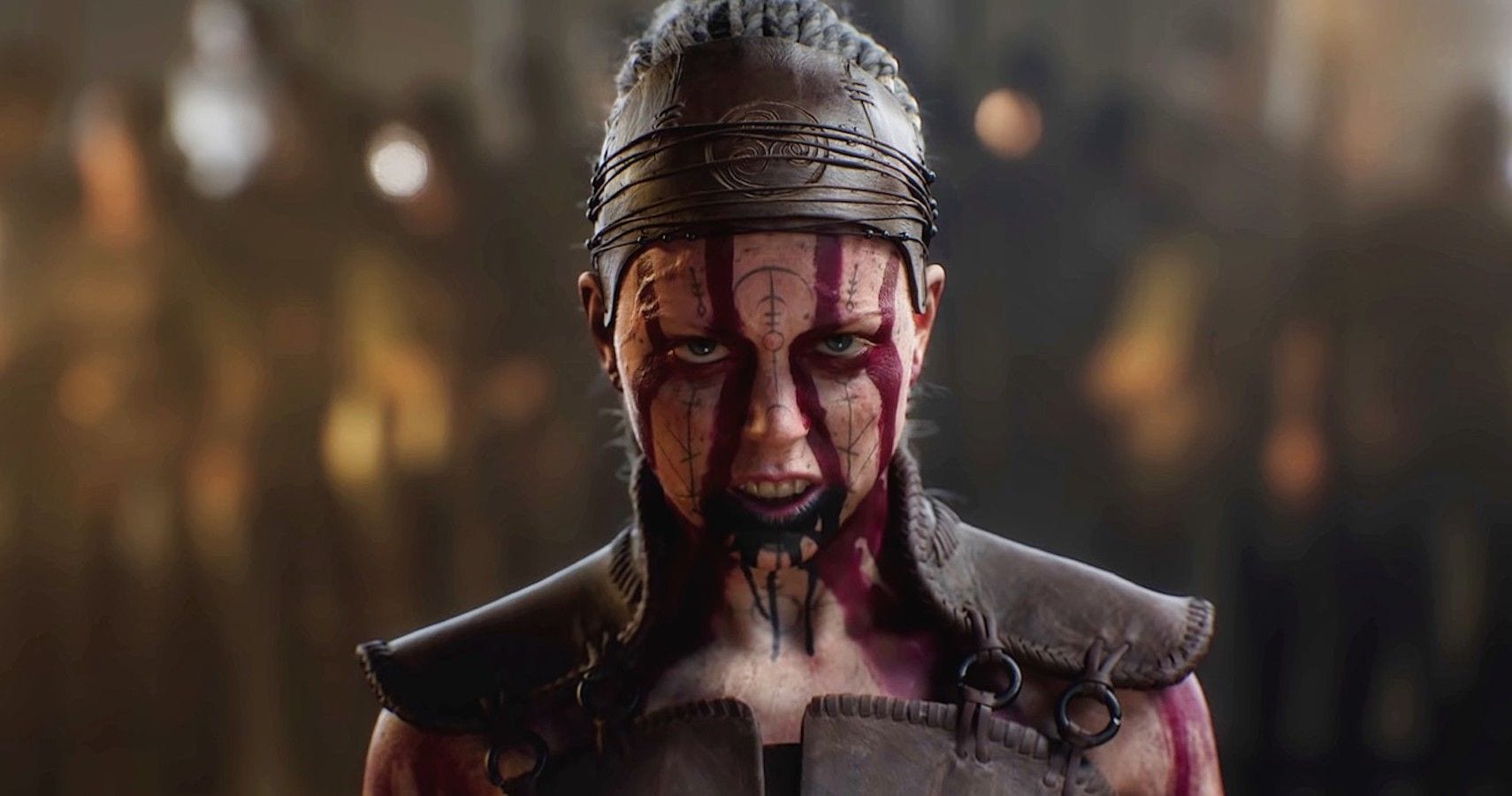 Senua’s Saga: Hellblade II has received a new behind the scenes video via Ninja Theory, and it details where the next installment in the series takes place.

Streamed through Ninja Theory’s official YouTube channel on July 23, the video reveals that Hellblade II’s setting will be Iceland. The idea for the shift in setting came from a trip taken by Ninja Theory’s founder Tameem Antoniades following the first game’s release.

“I was struck by the awe and beauty of the place, and that’s when the first thoughts of doing a sequel came into my mind,” Antoniades says.

Following this flash of inspiration, he and the rest of the team traveled to the country to do a deeper study of the landscape, natural elements and other factors which could play into making Hellblade II the best sequel it could be.

“I wanted to go back there and see the country properly, and see whether it made a good setting for the game,” he says. “And rather than using google images or concept art I thought it’d be much more interesting to take a filmic approach and location-scout.”

To that end, the team travelled in person across the country and found a route Senua herself could feasibly travel. As they did so, they gathered data and audio to make the journey as authentic as possible, working with groups like the surveying company Quixel and the band Heilung to gather accurate terrain surveillance data and sound design respectively.

It’s an impressive feat for a developer to have gone to, and fans will want to check out the video down below.

Senua’s Saga: Hellblade 2 is slated for release on the Xbox One, Xbox Series X and PC. For more on the game, check out our coverage of its initial reveal trailer from last year’s game awards.