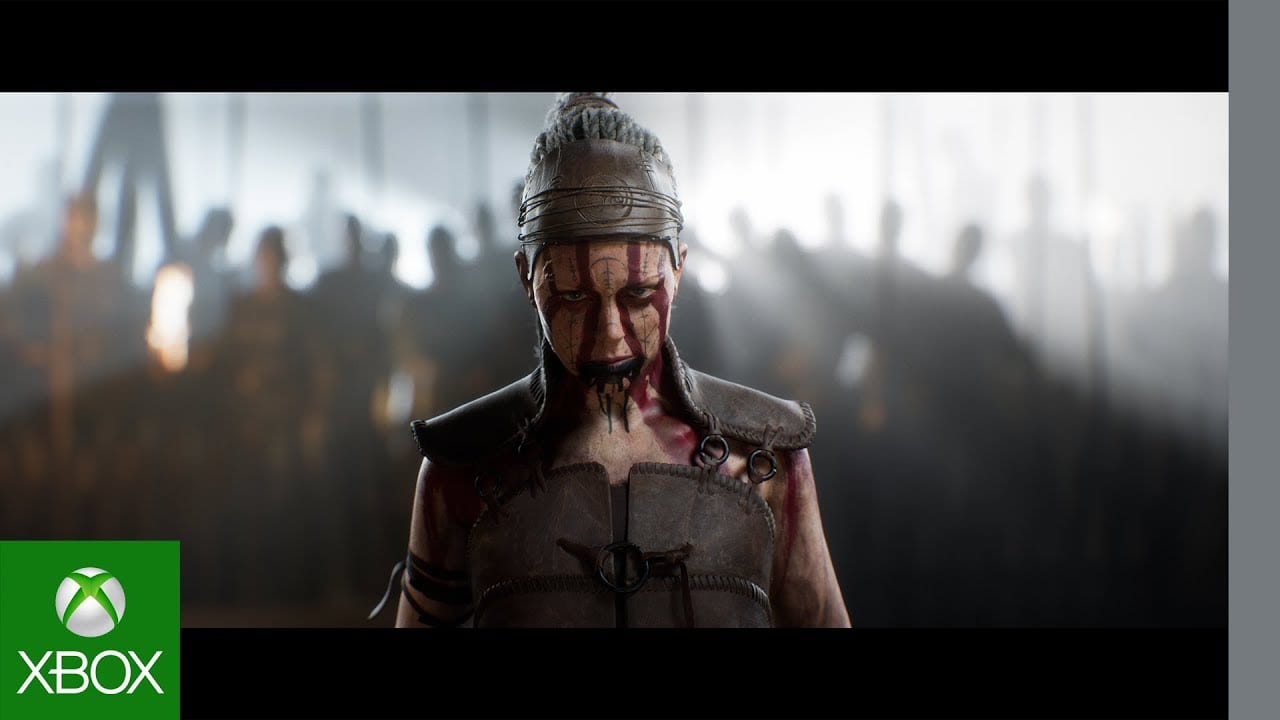 Hellblade is officially getting a sequel and it’s in development for Microsoft’s newly unveiled Xbox Series X next-generation console. Senua’s Saga: Hellblade II was given its debut trailer at the show, in which we got to see a Senua chanting a Viking tribal tune amid a deserted hilltop fort.

If I’m not mistaken, the music sounded like Danish folk group Heilung, who have provided soundtracks for popular historical shows in years gone by. Senua’s chanting certainly had the same throaty vocals as their work anyway.

There’s not much in the way of firm details on the game’s story as of yet, though Microsoft did provide the following supporting commentary:

” A sequel to the award-winning Hellblade: Senua’s Sacrifice from world-renowned developers Ninja Theory, the game is being built to leverage the full power of Xbox Series X. The footage shared tonight was captured in-engine and reflects the power of Xbox Series X available to developers to deliver new universes, experiences and games in ways you have never imagined.”

We’re told to expect that all Xbox Series X games will “manifest as world-class visuals in 4K at 60FPS, with the possibility of up to 120FPS.”

Hellblade is a series developed by Ninja Theory, a studio that was acquired by Microsoft last year.

You can check out the trailer for Senua’s Saga: Hellblade II yourself below, which has been recorded entirely in-engine.

There’s no word on a release window or even if it is an Xbox Series X (and PC) exclusive, though you’d have to imagine it would be.

Another trailer revealed at The Game Awards 2019 tonight was one for Humankind.