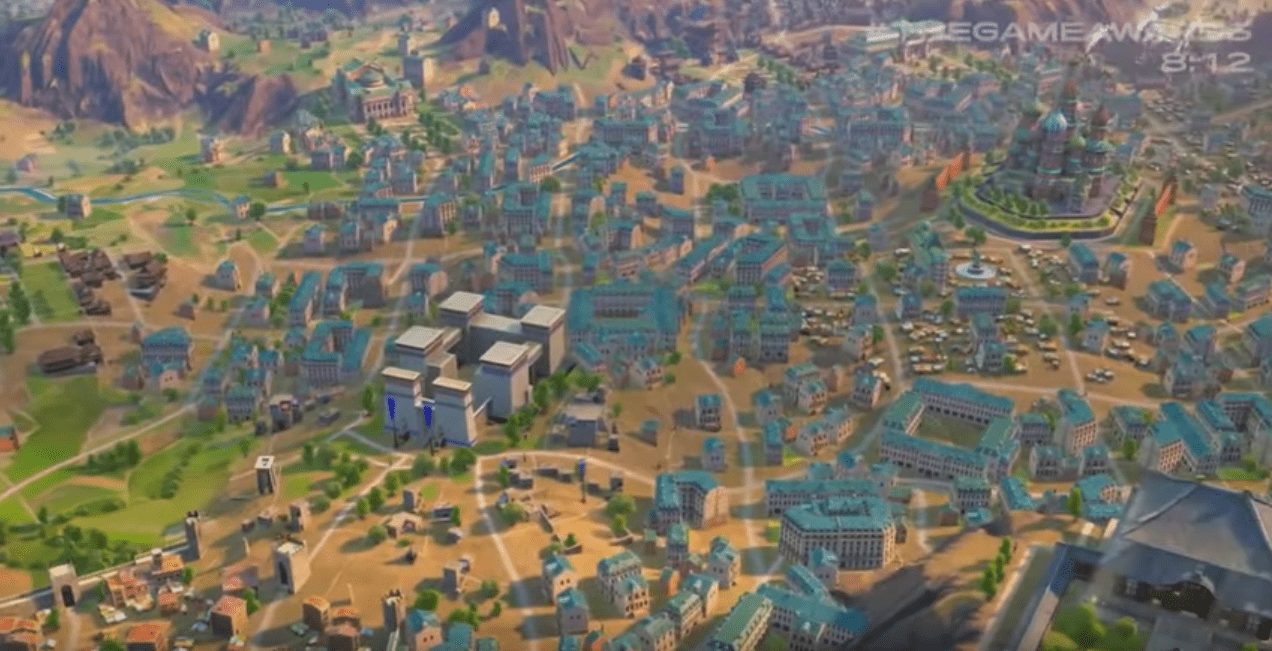 Revealed at The Game Awards tonight, a new trailer for Humankind shows off its avatar customization system and a little bit of gameplay.

The strategy game showed off a good amount of gameplay, including sending units into attack, positioning units in attack position, and building civilizations in order to shape humanity to your whim.

The trailer also showed off the ability to customize your world leader to fit you or any of your civilizations that you chose to control.

The game, which begins by dropping you into a procedurally generated map in the Neolithic era, allows you to build your population throughout the ages until you have shaped humankind in your own unique way. this results in your reward in the end, truly identifying how you have guided civilization all your own.

You can check out the trailer for yourself here:

Humankind was announced in a State of Play earlier this year, releasing for the PS4. For more on Humankind, check out why it’s not just a Civilization clone.

For more from the Game Awards, check out everything announced during the show tonight.