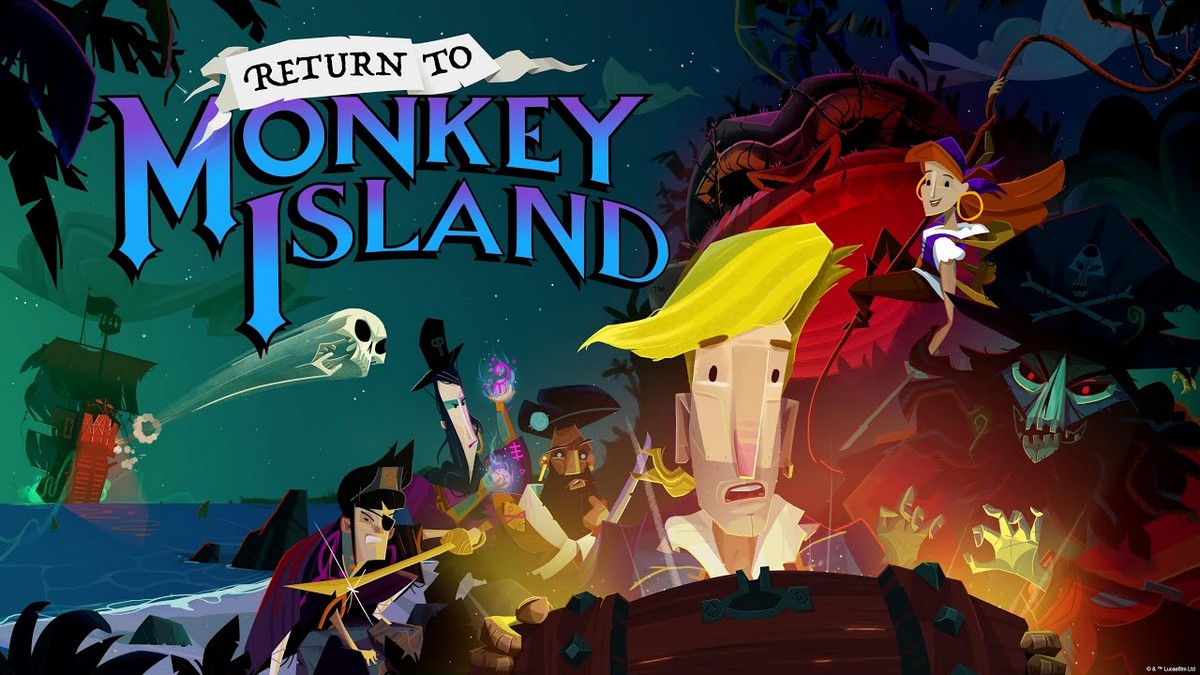 Return to Monkey Island on PS5

The point-and-click adventure game genre hasn’t always been well-received by a modern gaming audience, but it has certainly made some strides in recent years. And when you have Guybrush Threepwood returning after 13 years, some would say that the genre is well and truly back, with Return to Monkey Island being an absolute gem of the point-and-click genre that caters to both longtime fans as well as newcomers interested for some good old pirate time.

Picking things up after the events of Monkey Island, we return to Threepwood’s side to help uncover the secrets of Mêlée Island, but before all of that, the first taste of the excellence of Return to Monkey Island comes in the form of its quasi-tutorial. Taking control of Boybrush Threepwood, the son of our hero, is both delightful and heartwarming, with the boy and his best friend Chuckie helping players get to grip with the necessary knowledge to face up to the challenges of future adventures. It also helps set things up on the narrative front when it comes to the elder Threepwood.

Naturally, returning to Mêlée Island, coupled with the iconic music, is bound to stoke the fires of nostalgia. Indeed, Devolver Digital and Terrible Toybox are aiming for the heartstrings here, and successfully meld together a love for the older games as well as giving new players the incentive to dive right in, and potentially ignite an interest in the series’ past.

Yet, at the same time, that nostalgia is juxtaposed with how much has actually changed since players were last on the island. There are familiar faces to reunite with, but also a bunch of newer characters that breathe new life into the environments, ensuring that series fans are further engaged when comparing the past and present state of affairs.

Should you need a refresher or just want to catch up on what has transpired, the Memoirs of Guybrush Threepwood is the perfect place to start. Characters, events, and places are all given loving treatment, with information provided in bite-sized pieces to give you a better idea of the timeline of things.

Thankfully, the one thread that remains consistent is Return to Monkey Island’s ability to weave humor into almost every interaction, be it the dialogue between characters, puzzles and their solutions, or the entirety of the world as a whole. There is always a reason to have a hearty chuckle when enjoying the game, which is not something that can be said of other contemporaries. The writing is truly some of the best I have seen in video games, embracing the subject matter wholeheartedly and absurdly, while also managing to elevate the emotional stakes in a pleasant surprise.

And we cannot really talk about this series without mentioning the puzzle design, and Return to Monkey Island delivers on that front in spades, providing the old-school formula of puzzle design adorned with modern sensibilities, and keeping the spirit of Monkey Island well and truly alive. If you are into the same kind of logic-spinning conundrums that can transform seemingly mundane tasks into multi-step solutions, you are in luck.

Exploring areas, collecting items, and revisiting places are all part of the journey and definitely made easier with some modern improvements. Inventory management is no longer a headache, with clear indications of which items are compatible with each other alleviating the tediousness of random guessing. Whereas on the actual adventuring front, the mechanic of constant pointing and clicking is made more elegant with a system that allows players to cycle through interactive points of interest on the screen.

Does it make things less authentic compared to the roots of the series? Perhaps, but it was always going to be the case for Return to Monkey Island, especially if it is a game meant to bridge the gap between new players and the community that has always rallied around the genre.

However, should you rather not get frustrated by puzzles and would much rather enjoy the story, the in-game hint system is there for you. Otherwise, the developers have helpfully provided a mode that pares back on the puzzles, which would have been unthinkable back in the day. The result is a well-paced experience, with or without the brain-teasing, that will keep players intrigued and excited to find out just what comes next.

Despite all of that goodness that obviously permeates throughout the game, there had been some apprehension about Return to Monkey Island because of the new art style. While there are always going to be parts of the community that want things to remain faithful, it is quite clear this new look suits the game really well, bringing a level of vibrancy and charm that doesn’t dilute the series’ legacy, but instead builds on it for whatever the future holds. Add to that the excellent sound design and voice acting, and Return to Monkey Island has everything working for it for the most part.

At the end of the day, there were always some risks involved with Return to Monkey Island, and opinions are going to be divided among the hardcore fans and relative newcomers. What cannot be denied, however, is that this is an amazing point-and-click adventure that retains much of the beloved charm, while still updating the experience to be a more well-balanced affair. This is an excellent return, to say the least, and I can only hope this is the beginning of a new age that Terrible Toybox will be leading from the front. 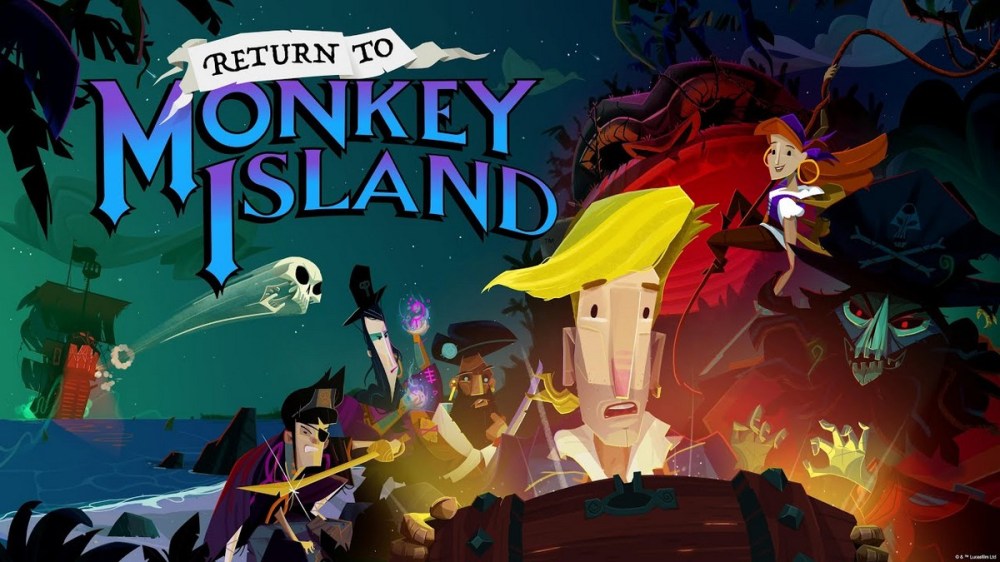 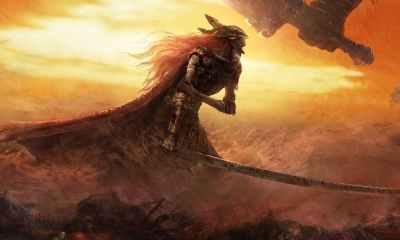 Have You Ever Beaten All Soulsborne Games, Sekiro, & Elden Ring Without Taking a Single Hit? This Streamer Has 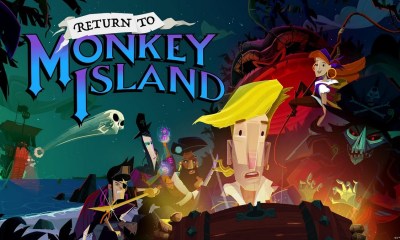 Return to Monkey Island Review – Walking the Plank of Greatness 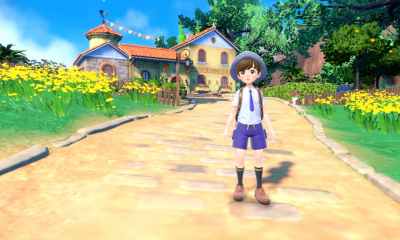