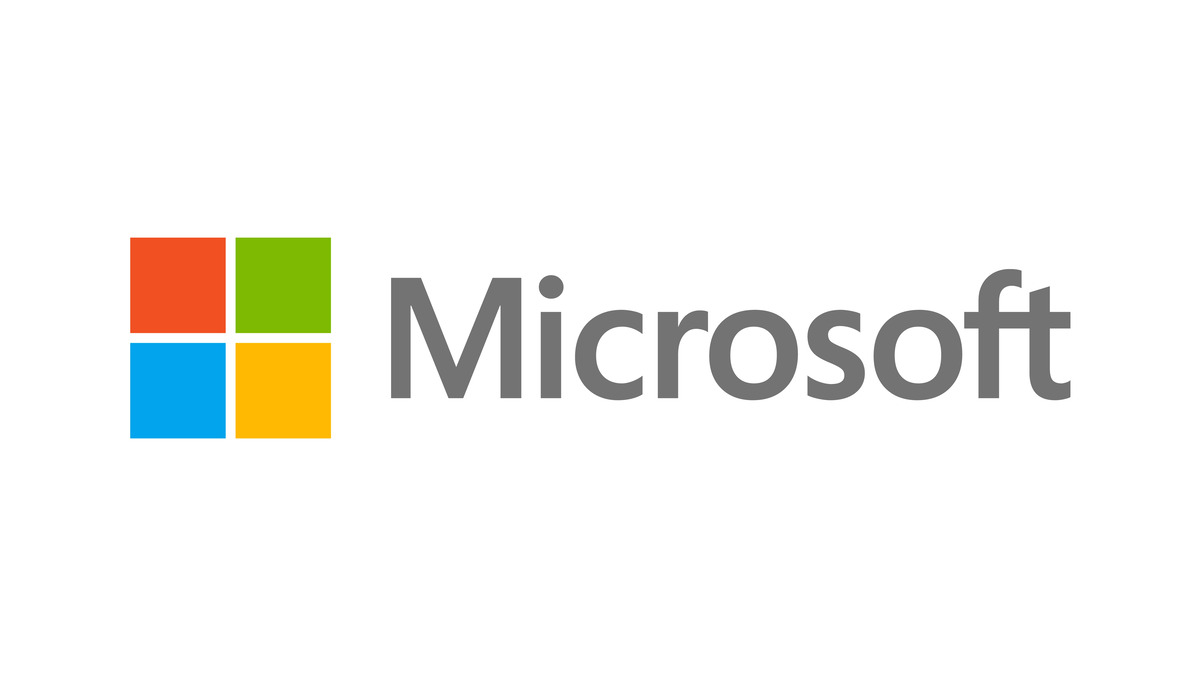 After facing opposition in Europe for the Activision acquisition, Microsoft has yet another new hurdle to face. Today, the FTC (Federal Trade Commission) has filed a lawsuit to block the deal as well.

They state the case that: “the $69 billion deal, Microsoft’s largest ever and the largest ever in the video gaming industry, would enable Microsoft to suppress competitors to its Xbox gaming consoles and its rapidly growing subscription content and cloud-gaming business.”

Phil Spencer announced back in October that Xbox had every intention to bring Activision franchises, such as Call of Duty, to the Game Pass service after the deal had been finished. With this new wrinkle, it looks like that could take a bit longer, if ever. His direct quote was:

We intend to make Activision Blizzard’s much-loved library of games – including Overwatch, Diablo and Call of Duty – available in Game Pass and to grow those gaming communities.

While there’s nothing necessarily stopping Microsoft from getting Activision Blizzard titles onto Game Pass if this acquisition does dissolve into nothing, there is a problem with that. If Microsoft and Activision Blizzard end up as different entities, the latter wouldn’t have any reason to give up their games for free. It can’t possibly be cheap to make a deal over a franchise as big as Call of Duty or Diablo, so it’s entirely possible that it would never happen.

Microsoft has made it clear that they don’t intend to buckle under the FTC’s suit, with president Brad Smith posting two tweets confirming an intent to fight.

Microsoft has been doing its best to show that this deal won’t cause an imbalance in the industry, reaffirming commitments to keeping Call of Duty on PlayStation and Steam. They recently announced that a partnership will be restarted with Nintendo to bring Call of Duty to the Switch console as well.